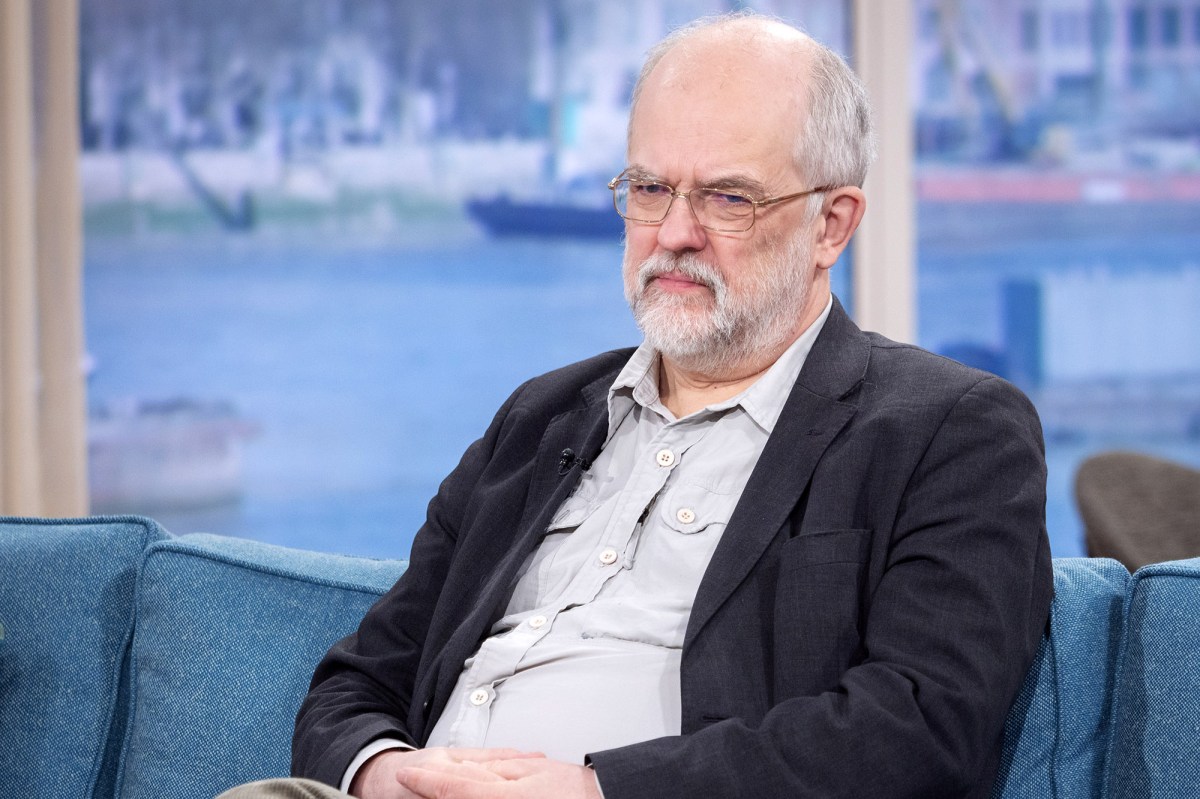 Different strains of the coronavirus are likely to reinfect people every few years, according to a British medical expert.

Paul Hunter, a professor of medicine at the University of East Anglia, predicts that more variants of the virus could emerge even when the pandemic ends, according to a recent report.

The World Health Organization has identified three variants of the coronavirus, including strains from South Africa and Brazil, which experts say may be resistant to vaccines.

Hunter said it was “difficult to predict” how COVID will mutate, and that adding new strains might not lead to serious illness.

Still, in an interview with BBC Radio 4, he urged governments to be vigilant about reopening economies.

“We know that new variants are being developed, that’s very obvious, and some new variants are spreading and becoming dominant,” he said. “Many new variants just disappear. … Ultimately, with the other human coronaviruses, we expect to re-infect ourselves on average every two to four years with the same virus. “