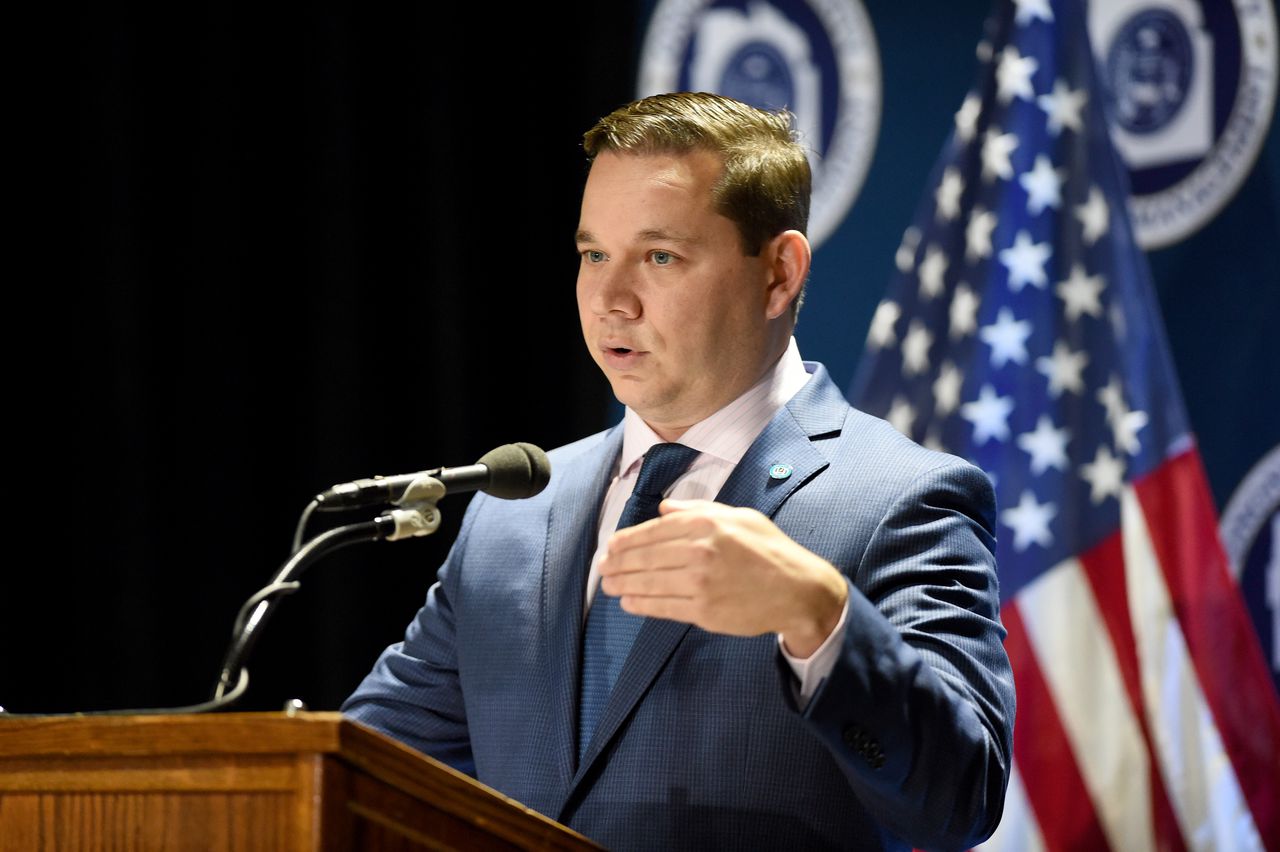 Syracuse, NY – Seven weeks ago, when nearly 9% of all Covid-19 tests in Onondaga County came back positive, County Executive Ryan McMahon hoped to reduce the rate to 5%. It seemed like a reasonable goal for the winter months.

Instead, the positive test rate has steadily fallen much lower, reaching 1.1% today, averaged over the past week. That’s the lowest since before Halloween, a significant victory in the fight against coronavirus.

“I am shocked” by the magnitude of the drop, McMahon said today. “To be honest, I would have taken 5% during the winter.”

The county’s positivity rate is less than a third of the statewide average rate of 3.5%.

The number of county residents with active Covid-19 cases fell to 667 today, nine times less than the record 6,027 active cases recorded on Jan.3.

The county confirmed 60 new cases since Sunday, McMahon said. Today there were 79 Covid-19 patients in local hospitals, including 11 in intensive care.

There were no new deaths to report today, McMahon said.

All in all, the county has made a “sea change” from the deadly surge that began after Halloween and continued through the end of January, McMahon said.

But McMahon said behavior changes played a role, too. The holiday surge led to hundreds of serious illnesses and deaths, likely influencing attitudes towards testing, wearing masks and other public health measures.

“It was a terrible time for our community,” McMahon said. “Unfortunately, most people know someone who died from Covid right now. So I think that changed human behavior too. Since then, we have been doing what we have to do as a community. ”