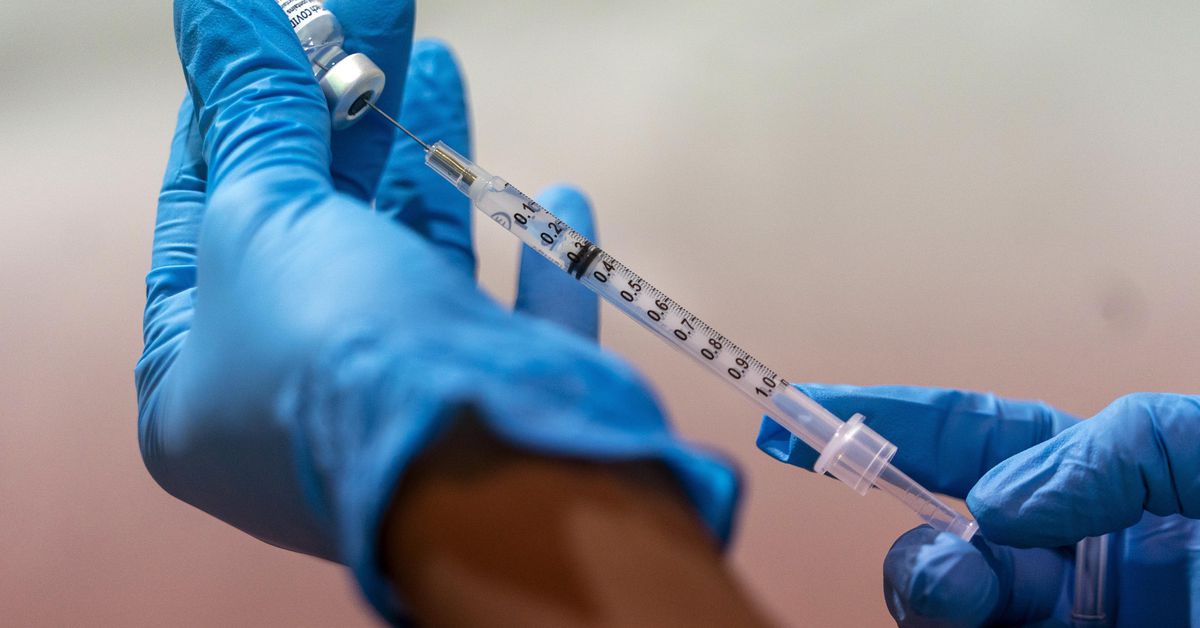 Data from Israel, which has been vaccinating its elderly population in recent weeks, suggests that mass vaccination can stop the spread of severe COVID-19 symptoms, CNBC reports.

The study, published by the Centers for Disease Control and Prevention, is one of the first real-world data sets on how the vaccine is affecting the world. All vaccines were previously reviewed in clinical trials.

According to the research, the percentage of patients requiring ventilation for severe COVID-19 dropped significantly after vaccinations in the country.

A look at the numbers

Israel has been one of the leading countries in vaccination, according to The New York Times. So far, about 84% of the nation’s population aged 70 and over has been fully vaccinated through the Pfizer-BioNTech vaccine, according to CNBC.