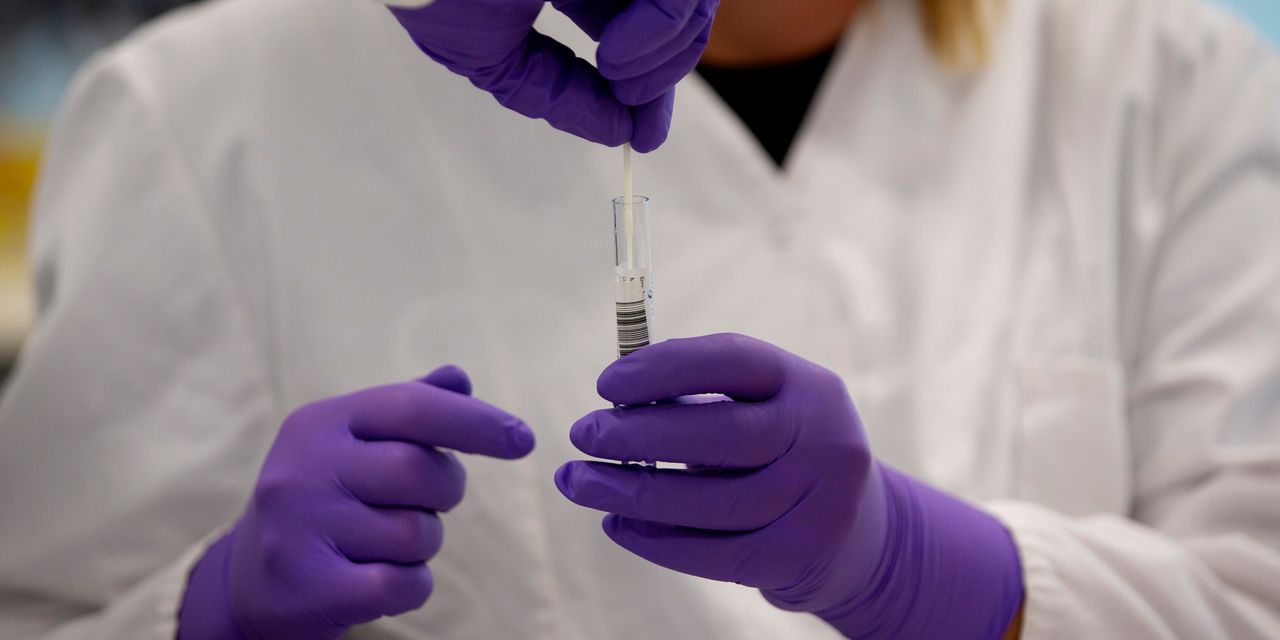 is working on several next-generation versions of its Covid-19 vaccine that may be necessary to bolster protection against some of the coronavirus variants that have emerged.

J&J Chief Executive Officer Alex Gorsky said Thursday that he was hopeful that J & J’s newly licensed vaccine and other current Covid-19 injections would provide some protection against new variants, but that booster shots or modified versions might be necessary. of the original vaccines.

“We have to be prepared,” Gorsky said Thursday. “We must prepare for the worst and hope for the best.”

J & J’s original Covid-19 vaccine was cleared by US regulators in late February. In a late-stage trial, the injection was 66% effective in protecting people in a large international study of moderate to severe Covid-19 disease.

But it was less effective in the South African part of the trial, where a variant was spread that showed resistance to vaccines that were designed to work primarily against an older version of the virus that was widely circulated last year.

Other companies, including Moderna Inc.

They are also taking steps to develop and test modified vaccines that can better target the variants.

Researchers are exploring whether some variant-targeted vaccines should be given as a booster shot or as part of a “multivalent” vaccine that also targets other strains.

Laboratory tests and clinical trials have generally shown that the original Covid-19 vaccines retain much of their protection against a highly transmissible variant first identified in the UK.

Its potency appears reduced against the strain first identified in South Africa, although J & J’s vaccine was solidly effective in a clinical trial to prevent severe and critical cases of Covid-19 there.

Some variants of the virus “are of more concern because they lead to fundamental mechanical changes that can have an impact, for example, on the transmission rate or even potentially on morbidity or mortality,” Gorsky said during an online discussion hosted by the Economic Club of New York.

He said the need for booster vaccines or modified vaccines will depend on how the variants evolve in the coming months, but the company is preparing now. “We are working on several generations of vaccines,” he said.

J&J, based in New Brunswick, NJ, is also conducting a study on whether two doses of its vaccine are more effective than the currently licensed single-dose regimen. Results are expected later this year.

Executives at J&J have previously said they were working on a possible vaccine to target the variant first identified in South Africa, but that it was not yet clear which variants it would focus on for further development.

A J&J vaccine targeting a variant could be particularly useful in countries that have easier storage and handling requirements for J&J vaccine technology. The injection can be kept stable in a refrigerator for longer than the Moderna and Pfizer messenger RNA vaccines. Inc.,

which could be useful in lower income countries with a more limited cold chain distribution infrastructure.

It appeared in the print edition of March 19, 2021 as ‘J&J aims to modify doses for variants’.