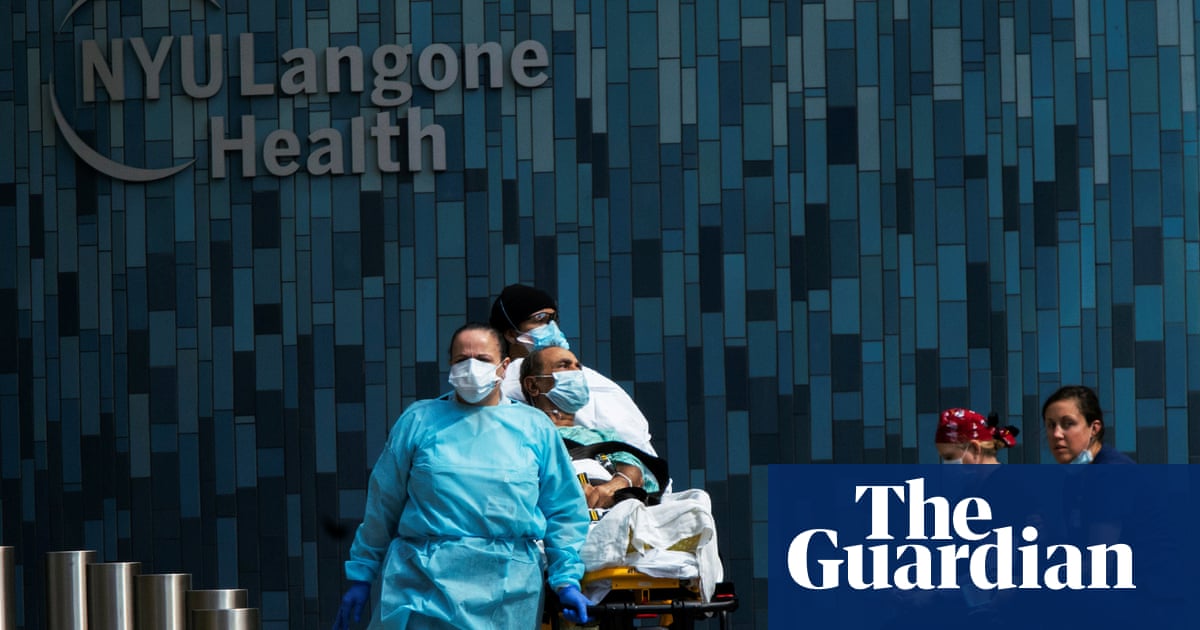 Millions of Americans who have survived Covid-19 or who face future infections could lose their insurance or be barred from obtaining coverage if the Trump administration successfully repeals Obamacare.

The Trump administration petitioned the supreme court Thursday night to overturn the Affordable Care Act, a measure that, if successful, would end the health insurance reform law popularly known as Obamacare.

Under the ACA, insurance companies cannot deny coverage for pre-existing conditions. Its abolition would mean that millions of Americans who have had or are having cancer, multiple sclerosis, or other diseases would have difficulty finding insurance.

Anyone applying for insurance who subsequently contracts for Covid-19 may also find their insurance invalidated or be denied coverage in the future. If they were allowed to keep their insurance, they could still be charged higher premiums or rejected for future treatment for coronavirus.

“Abolishing the ACA would cause tremendous harm and chaos across the country,” said Karen Pollitz, principal investigator for the Henry J Kaiser Family Foundation.

Anyone who purchases health insurance who subsequently contracted the coronavirus would face a loss of coverage, he said. “If you bought the insurance and then got the virus, you would be out of luck,” he said.

Abolishing coverage for pre-existing conditions is especially difficult for those with Covid-19, because very little is known about the disease’s long-term impact on health. There is evidence that respiratory disease causes permanent damage in some patients. Those who had the disease and recovered would have to disclose their status to apply for insurance, and could be rejected for coverage.

“We could see tens of millions of people out of coverage,” Pollitz said. “There would be an avalanche of lack of insurance.”

Donald Trump has said he would maintain protections for people with pre-existing conditions, but has not said how he would replace existing rules if the ACA were invalidated.

The Supreme Court has not scheduled a date for oral arguments in the case, but it is expected to take place in the fall and a decision is not likely to come until after the November elections.

Meanwhile, doctors are searching for a vaccine for Covid-19, and 124,000 Americans have died from the disease. There has been a further increase in cases in various states, and the nation reached a record high of 40,000 cases recorded on Thursday, according to figures released by Johns Hopkins.

Hours before the Trump administration released its report on Thursday, Joe Biden warned of the government’s assault on the ACA and said: “Most cruel of all, if Donald Trump gets his way, the complications of Covid-19 could become a new pre-existing condition. ” . “

“Some survivors will experience lasting health impacts, such as lung scarring and heart damage,” Biden said during a speech in Lancaster, Pennsylvania.

“And if Donald Trump prevails in court, insurers would be allowed to drop coverage or increase premiums simply because of their battle with the coronavirus.”