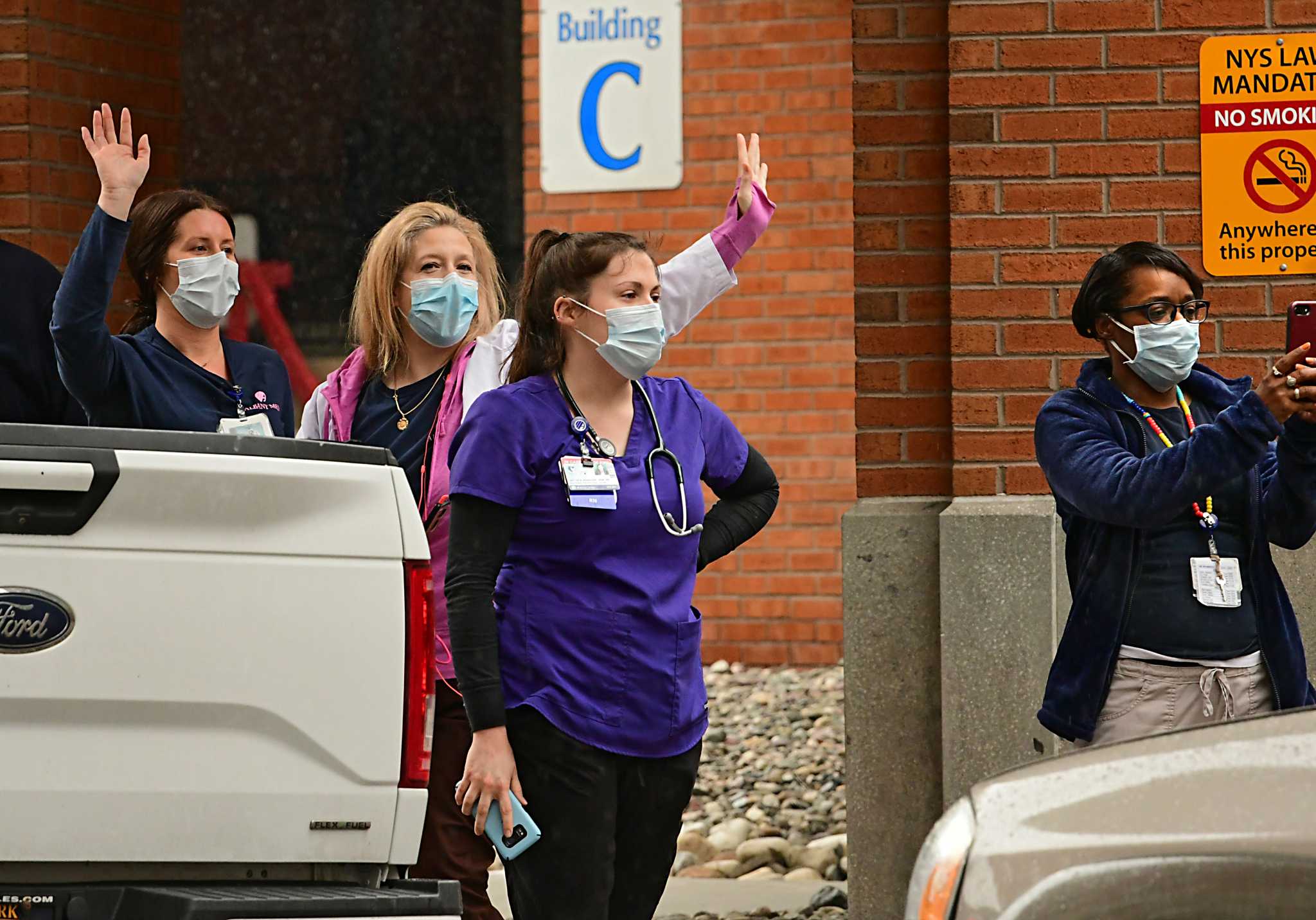 ALBANY – Albany County officials said on Tuesday that they have been closely monitoring the slight increase in the number of residents hospitalized with COVID-19 in recent weeks.

The county began the month of August with a resident hospitalized with COVID-19, but has seen a steady increase in numbers since a dozen residents are hospitalized until Tuesday.

“We are beginning to see cases that we are diagnosing – which are still a small number – requiring hospitalization,” County Health Commissioner Elizabeth Whelan said on Tuesday. “This is something we don’t yet know if this is a trend, and we are actively looking at it and seeing what information we can get on it.”

According to the state hospitalization tracker, the hospitalization rate for the capital region as a whole has been stable recently, with between 32 and 42 residents hospitalized in the month of August. However, there is one of the 21 hospitals recorded in the region on 5 July.

Also on Tuesday, Albany County officials said they are seeing another increase in cases between 20 and 29 years old – with local college students likely to return, officials suggested. This is problematic, county executive Dan McCoy said, because it is the age group that is less likely to experience symptoms and inadvertently spread the virus to others.

As of Tuesday, a total of 532 residents in that age group had tested positive for the virus in Albany County – “leaps and bounds” beyond any other age group in the county, McCoy said.

“You are a fabric of our community,” McCoy said of the young adults. “We want you here. We want you to try to enjoy some of the normal college experience. But we need to be good neighbors. ”

The university in Albany suspended four students on Sunday for participating in off-campus parties, where students had failed to wear masks or maintain social distance. Meanwhile, SunY Oneonta halted all in-person campus activities, including classrooms, for two weeks until Sunday with more than 100 students and teachers testing positive for the virus.

Classes began only last week and, according to the school’s COVID-19 dashboard, since Tuesday, August 24, there have been 245 positive cases within the campus community since the semester began.