COVID-19: Half of NYC restaurants, bars may close for good due to audit 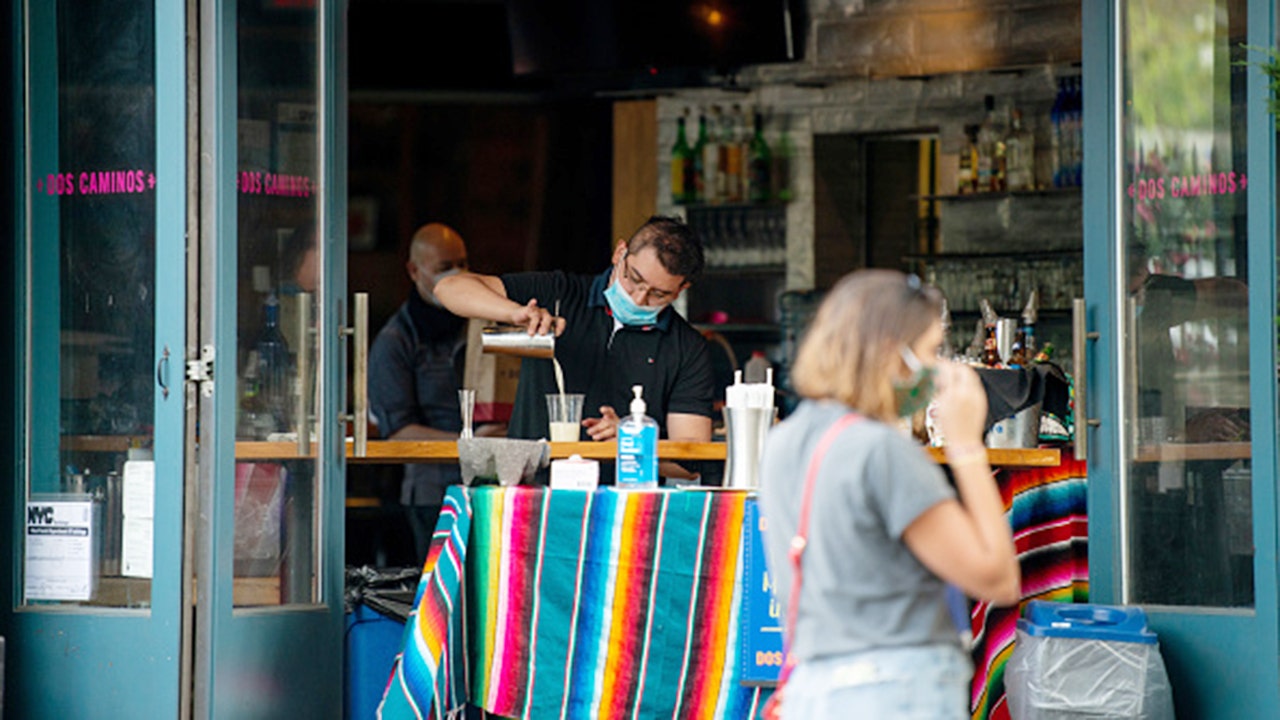 More than half of New York City bars and restaurants may be permanently shuttering within the next six months due to coronoviruses, according to a shocking new audit released Thursday by the state’s Comptroller Controller Dienpoli.

The report underscores the extent of the epidemic’s fiscal impact on one of the city’s life-threatening industries, which saw only the return of indoor food on Wednesday – 25 percent of normal seating capacity.

“The industry is challenging under the best of circumstances, and many eateries operate on tight margins,” DiNapoli said. “They are now facing an unprecedented upheaval that may cause many establishments to be closed forever.”

Over the next half year, a third of all city bars and eateries could fall from the past without returns, possibly taking more than 150,000 jobs with them, DiNapoli found.

According to the report, nearly three-quarters of the people employed in the city’s restaurant industry already found themselves unemployed at the height of the epidemic.

By April, as coronoviruses had gripped the city and the government had limited the employment of the industry to 91,000 jobs, according to the audit.

Thirty-five percent of the city’s restaurants and bars were allowed outdoor seating until the first week of September, the report said.

Which included half of Manhattan’s installations, more than 40 percent in Brooklyn and Queens, 30 percent in The Bronx, and 20 percent on Statak Island.

But restaurants across the city remain on the verge with financial holes dug in the past six months, with the current 25 percent indoor capacity limit – with cooler temperatures on the horizon – and the possibility of a coronovirus resurgence in play is high.

The hardest hit have been New York’s minority communities, the report found.

According to the report, as of 2018, some 60 percent of the workers living in the city were immigrants, with 44 percent being Hispanic and 20 percent Asian.

“It is important that states and cities continue to pursue creative and industry,” DiNapoli said. “The city’s decision to extend the city’s outdoor dining year to help maintain the restaurant is a step in the right direction, with the opening for dining.”

Shu Chaudhary, a restaurant operations specialist and managing partner of investment and business incubation company Bowery Engine, agreed that the measure is a good start – but much more needs to be done.

“While 25 percent occupancy is nothing, it is not profitable for the business,” Choudhary said. However, it is a good start to test safety procedures to increase capacity smoothly and safely as we arrive in cold climates that will reduce public interest in outdoor food.

“Public safety is a priority and should be a priority, but in the near future restaurants should be able to reopen a minimum of 50 percent with extended hours to move toward safe and profitable operations.”

DiNapoli’s recommendations include clear, easy-to-understand guidance to restaurants on reopening the city and working with the state to facilitate loans and grants to help couples keep the lights on.

The federal government, meanwhile, should step down with more funding after the August close of the paycheck protection program.