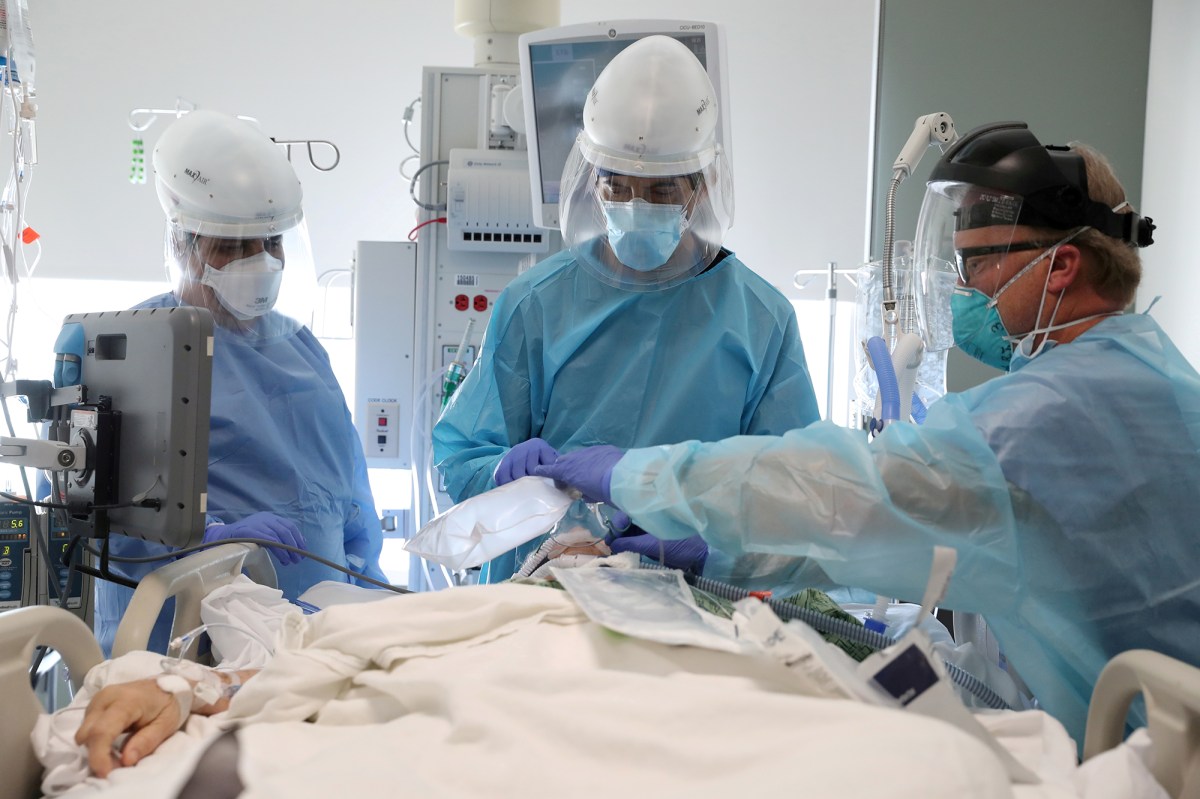 A new “double mutant” variant of the coronavirus was discovered in California, as scientists fear the strain could be more infectious.

The emerging strain is called a “double mutant” because it carries two mutations in the virus that help it adhere to cells, the news outlet reported.

The “double mutant” variant has been found in 20 percent of sequenced cases from the Indian state of Maharashtra, where coronavirus cases have recently risen more than 50 percent in the last week, said Dr. Peter Chin. -Hong, an expert in infectious diseases, pointed out the University of California, San Francisco.

It is not yet known whether this new variant of COVID-19 is more infectious or resistant to the coronavirus vaccine, but Chin-Hong said it “makes sense” that it could be more transmissible.

“It also makes sense that it is more transmissible from a biological perspective, since the two mutations act in the receptor-binding domain of the virus, but no official transmission studies have been conducted to date,” he told the San Francisco Chronicle.

“This Indian variant contains two mutations in the same virus for the first time, previously seen in separate variants,” said the scientist.

“Given that we know that the affected domain is the part that the virus uses to enter the body, and that the California variant is already potentially more resistant to some antibodies in the vaccine, it seems to reason that there is a possibility that the Indian variant might do that too, ”he explained.

Several other variants of COVID-19 have already been detected in the US, including the highly contagious UK variant, known as B.1.1.7, the South African variant called B.1.351, and the Brazilian variant known as P. one.

The UK variant accounts for 12,505 cases in the US, while the South African and Brazilian variants account for 323 and 224 cases in the country, respectively, according to the latest data from the Centers for Disease Control and Prevention.