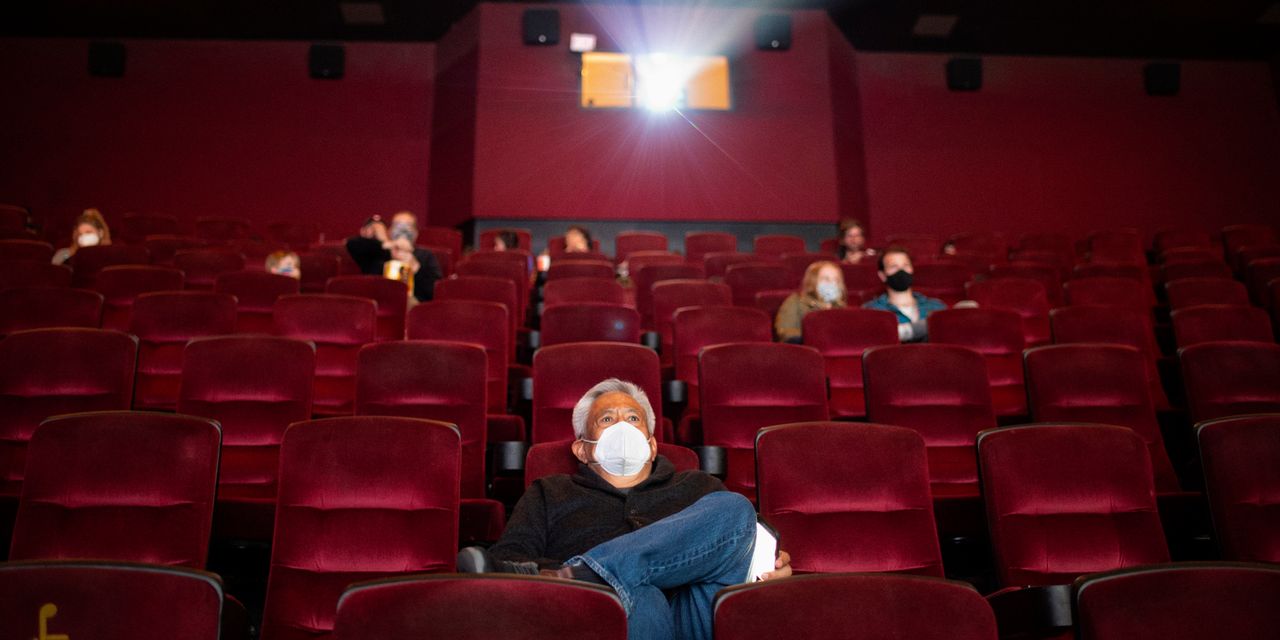 The number of Covid-19 cases has declined in most states since the January highs, while vaccine distribution has rebounded, but life in most of the US has not returned to normal. normal. Americans went out less in January, February and early March compared to the same period in 2020, before the Covid-19 pandemic forced state shutdowns. The number of times people spent 10 minutes or more away from home decreased by 6% in the US, according to data from the Bureau of Transportation Statistics. In some states, including Mississippi, Alabama, and the Dakotas, people were venturing at about the same rate as in early 2020.

Human trafficking data analyzed by The Wall Street Journal shows that many people have returned to restaurants but are much less enthusiastic about movie theaters. Fewer people are filling congregational pews in every state except Wyoming. Gyms in North Dakota are busier than before the pandemic, but fewer people get on treadmills elsewhere. People across the country spend less time in traffic and stay closer to home, compared to early 2020.

In general, Americans visit nonessential places of worship and businesses, such as gyms and movie theaters, an average of 19% less often than they did just before the pandemic. In Wyoming, North Dakota, and South Dakota, these establishments have almost made a full comeback. The three states are also among the 11 states where people traveled more miles in cars than before Covid-19, while the national median fell 6%.

In the Dakotas, which have had fewer restrictions than most states, bars have been crowded and weddings and large gatherings have taken place. Public schools have mostly been open for in-person learning since September. South Dakota and North Dakota had the two highest daily rates of Covid-19 cases per 100,000 people as of April 2.

In Arizona and North Carolina, foot traffic at nonessential businesses and places of worship in January, February, and early March was closer to the national median. North Carolina Governor Roy Cooper eased restrictions in late February, allowing retail stores, gyms and restaurants to open at 50% capacity. On March 23, the state announced that it would raise its closing time to 11 p.m. to serve alcohol and increase occupancy limits for non-essential businesses. Arizona bars, gyms, restaurants and theaters were allowed to operate at full capacity in March.