COVID-19 claims another young Utahn, and hospitalizations for the virus remain high on Monday 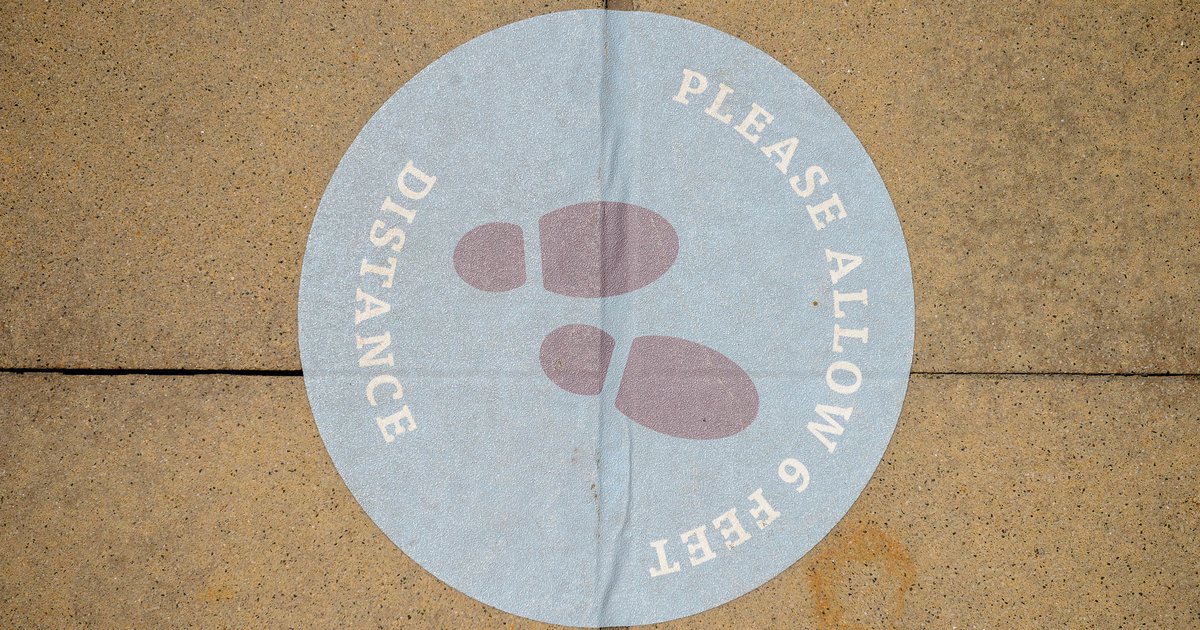 Editor’s Note: The Salt Lake Tribune provides free access to critical stories about the coronavirus. Enroll in our main newsletter, sent to your inbox every weekday morning. To support journalism like this, please donate or become a subscriber.

The death of another younger COVID-19 adult in Utah was reported Monday, bringing the state’s death toll to 216.

The woman who died was 25 to 44 years old and lived in a long-term care facility in Weber County, according to the Utah Department of Health.

Of the 10 deaths reported so far in that age group, eight have occurred in the past two weeks, according to UDOH data.

The seven-day average for new cases increased slightly from 647 on Sunday to 656 on Monday, UDOH reported; The average for Sunday earlier was wrongly reported as higher due to a typographical error, UDOH officials confirmed.

However, the rate of tests with positive results remained at 10.1% as of July 7, the most recent date for which the state has complete data, given the delays in reporting.

And hospitalizations remained high, with 207 patients currently receiving hospital care, just two fewer than the all-time high on Sunday of 209. 26 new hospital admissions were recorded on Monday, bringing the total of 14 days to 433, the most tall of the two. week from the start of the pandemic.

The most recent data from five other counties also showed averages of more than 20 new cases daily per 100,000 residents: Juab, Millard, Salt Lake, Washington and Weber.

Of the 30,030 Utah patients who tested positive for COVID-19, 17,728 are considered “recovered,” meaning they have survived at least three weeks after diagnosis.