COVID-19 cases, hospitalizations continue to fall. Can Colorado continue like this until enough are vaccinated? 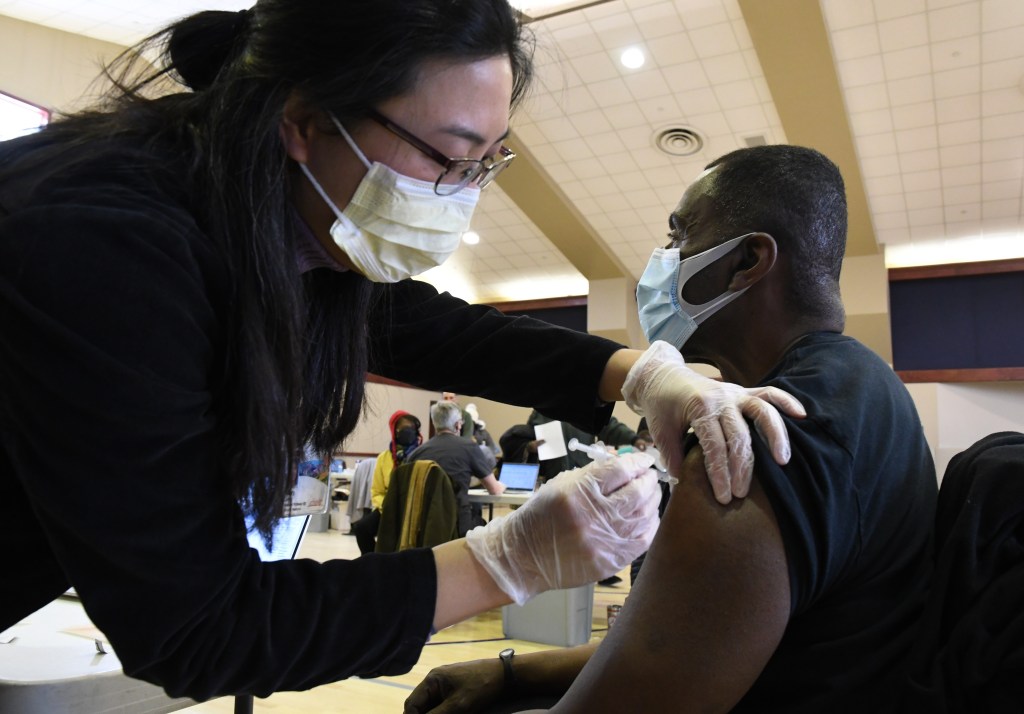 New COVID-19 cases and hospitalizations continue to fall in Colorado, suggesting that the state could emerge from the pandemic without another wave of deaths if people can maintain precautions for a little longer.

The Colorado Department of Public Health and Environment reported that 433 people were hospitalized with confirmed or suspected COVID-19 as of Monday afternoon. New cases were at the lowest level since the first week of October, with 6,227 registered in the week ending Sunday.

Public health experts have likened the situation to an old-fashioned scale, with vaccines and precautions like wearing masks on one side and more contagious versions of the virus on the other.

No one really knows how widespread the new variants are in Colorado, but the fact that cases continue to decline suggests that other factors outweigh them, at least for now, said Dr. Jon Samet, dean of the Colorado School of Public Health. . The state health department has confirmed 86 cases of COVID-19 caused by more contagious variants.

“The good news is that the curve keeps going down,” he said. “I think we can probably give Coloradans a lot of credit.”

The state dialing framework changed on February 6 and, thus far, increased capacity at companies has not led to more transmission statewide. That could still change, and the virus has spread more widely in some mountain towns.

“Overall, we continue to do well,” Samet said. “We have to stick with the measures that everyone is tired of.”

As of Monday afternoon, the state reported that 412,839 people had received one dose of the COVID-19 vaccine and 388,490 had received both injections. The pace of vaccinations slowed last week, perhaps because some sites closed due to extreme cold.

The vast majority of the doses have come to arms at sites along the Front Range, but some small counties are leading after adjusting the population. San Juan County, which had a population of 728 according to the latest census estimates, has administered 501 vaccinations, or about 69 for every 100 people. However, it is possible that not all of these people were county residents.

Denver has given about 21 injections for every 100 people. El Paso and Adams counties are in the rear of the Front Range, with about 16 shots per 100 people.

Counties with fewer people 65 and older will lag behind those with older populations as fewer people are eligible. Rural areas may also have more residents who are eligible because of their jobs, as hospitals and school districts are often major employers in small communities.

Since March, 421,294 people in Colorado have tested positive for the virus and 23,183 have been hospitalized. The state has reported 5,893 deaths related to the coronavirus.

Sign up for the bi-weekly newsletter to receive health news delivered directly to your inbox.