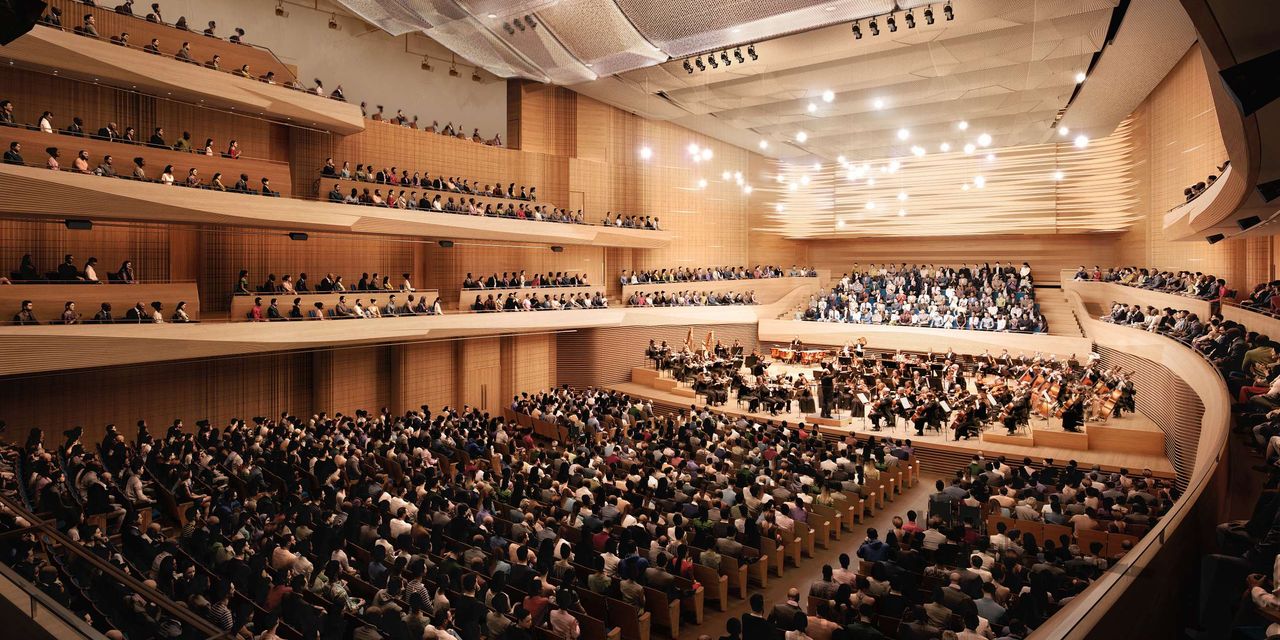 The $ 550 million renovation of Lincoln Center’s David Geffen Hall, home of the New York Philharmonic, will be completed nearly two years ahead of schedule in the fall of 2022, orchestra and arts complex officials said Monday.

The accelerated pace of the project, one of the most ambitious undertakings of any New York City cultural institution in recent memory, is a by-product of the Covid-19 pandemic, officials explained. Originally, the work had to be carried out in stages, which allowed the orchestra to remain in the room part of the time. But as the ensemble was forced to cut back on concerts at the venue since March 2020, the project had much more room to continue.

“We are moving fast,” said Deborah Borda, president and CEO of the orchestra.

The project has remained largely unchanged since the current version was announced by the center and orchestra in December 2019. It’s a radical rethinking of the venue that opened in 1962, with one key goal being to improve its often-criticized acoustics.

To achieve this, the plans call for reducing the number of seats in the room from the current 2,738 to approximately 2,200. Additionally, the stage will be moved forward 25 feet, with the orchestra positioned in such a way that concert-goers will wrap around the musicians.