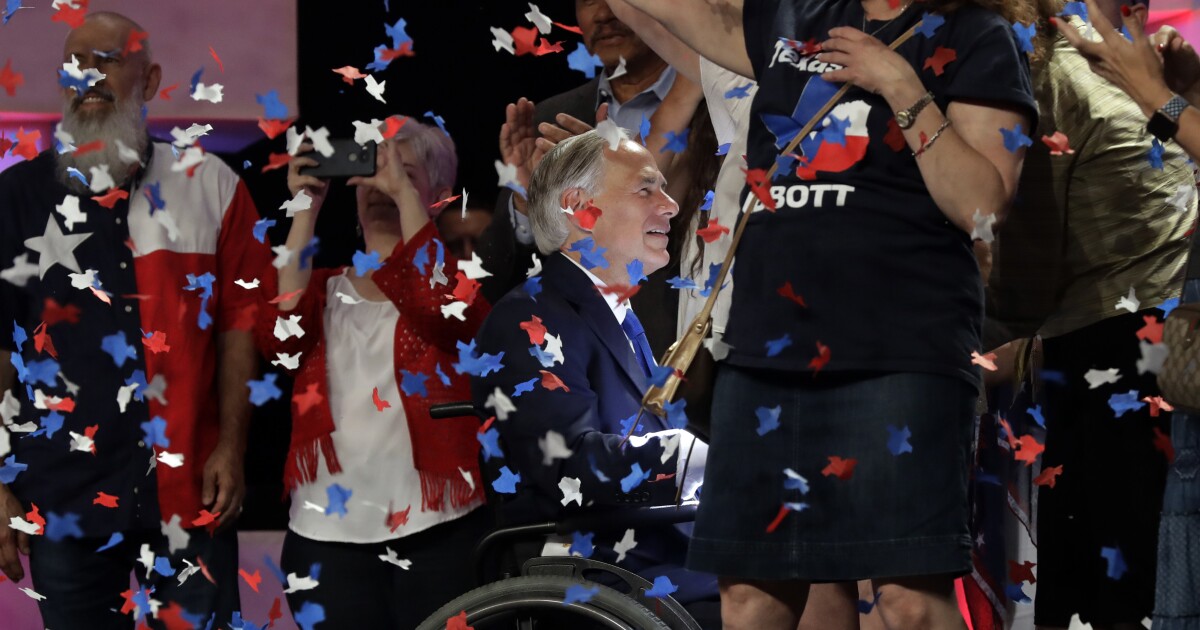 The Texas Supreme Court on Monday confirmed Houston’s refusal to allow the state’s Republican convention to hold in-person events in the city amid the COVID-19 pandemic.

The court dismissed an appeal of a state district judge’s refusal of a temporary restraining order that the state Republican Party had requested.

Shortly after the ruling, Republican leaders said they would call a meeting of the party’s executive committee to “finish our way forward.” A separate court hearing was held Monday in Harris County, where Houston is located, in which a different judge heard the party’s arguments to allow the convention to proceed.

The Republican Party state convention was scheduled to begin Thursday at the downtown Houston convention center and was expected to attract thousands of participants.

Houston Mayor Sylvester Turner, a Democrat, said last week that he had ordered city attorneys to terminate the contract because he believed the event could not be conducted safely. He cited the potential risk to service workers and first responders if the virus spread through the convention.

The state party sued a day later, alleging that the city illegally breached the contract and accusing Turner of shedding “crocodile tears.”

“The Party argues that it has constitutional rights to hold a convention and participate in electoral activities, and that is undoubtedly true,” the Supreme Court wrote in its opinion. “But those rights do not allow you to simply use the Center.”

Texas has established daily records in recent days for the number of deaths and confirmed cases of COVID-19. Senior officials in Houston have called for the city to be closed again as area hospitals struggle to accommodate an avalanche of patients.

The Texas Medical Association. it withdrew its sponsorship of the Republican Party state convention and asked organizers to cancel the meetings in person. As the virus increased statewide in June and July, Governor Greg Abbott, the state’s top Republican, reversed some business reopens and generally requires the use of face masks.