Could the Raiders sign free agents from the Tampa Bay Buccaneers? 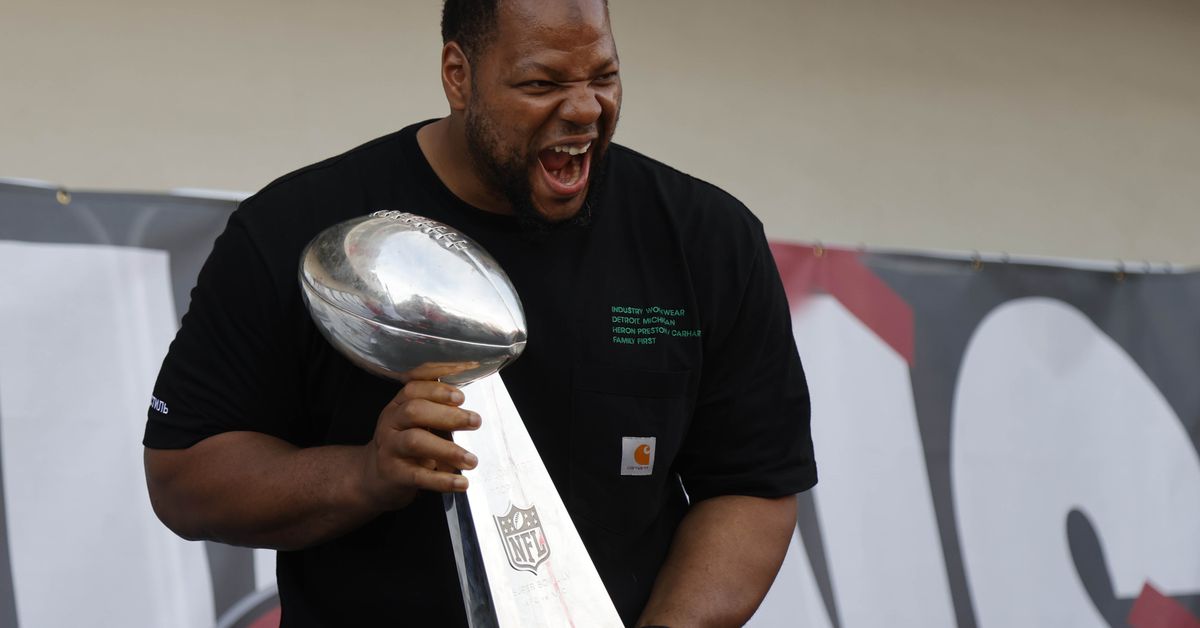 Soon, the brilliance of winning the Super Bowl will fade for the Tampa Bay Buccaneers as the reality of the NFL’s never-ending business grind sets in.

The Buccaneers have eight key free agents (which is a lot) and JoeBuc.com reports that teams are aiming to keep five or six of those key players.

Maybe the Raiders can take advantage of the Buccaneers free agency jam and dive in and steal a player.

Barrett or Godwin will likely receive the franchise tag (teams can start wearing it Tuesday), but the player who is not tagged by Tampa Bay will likely be too wealthy for the Raiders’ budget. It would remove both from the Las Vegas scene, although Barrett and Goodwin would be a good fit.

Also, there’s no way the Raiders and Brown are getting together!

So let’s look at the other options.

Gronkowski would be a lot of fun in Vegas, but with Darren Waller and Forster Moreau, I don’t see the need. Also, I can’t see Gronk leaving Tom Brady.

David will probably be too expensive and the Raiders don’t need Succop as they are delighted with kicker Daniel Carlson.

That leaves Suh and Fournette from this group.

He could see that they both fit in with the Raiders. They could use a great backup running back behind Josh Jacobs and he would add dimension to the Las Vegas offense.

The Raiders were interested in Suh three years ago (Jon Gruden’s first offseason with the team) and Suh would be a great fit. It would change the tone of the Las Vegas defense. But it seems to be a priority in Tampa Bay and it is never cheap.

But with the potential influx looming in Tampa Bay, I think it’s prudent for this community to control both Suh and Fournette.