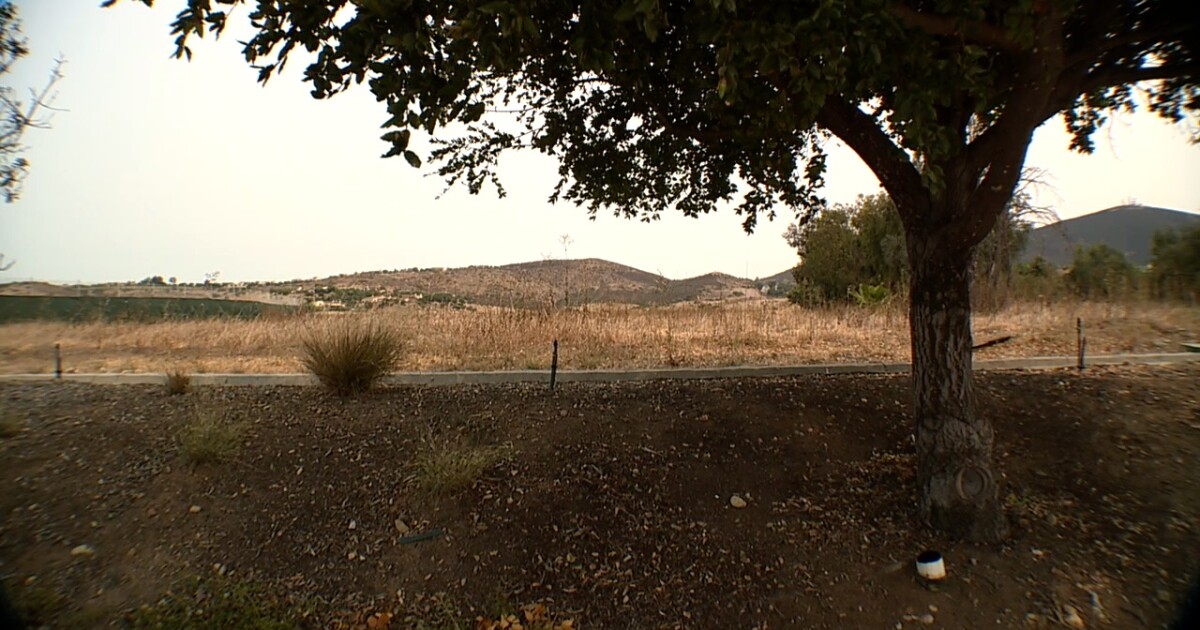 POWAY, California. (KGTV) – A 27-acre parcel in Black Mountain Ranch was once planned to be the site of a new middle school, rather than a Costco development.

The Poway Unified School District Board voted 4-0 Thursday to pursue a long-term lease with Costco to convert it into a long-term use retail, restaurant, and housing complex, and a warehouse.

The district has twice declared the property at the northeast corner of Camino del Sur and Carmel Valley Road as surplus: first in 2012, and then confirmed again in 2019.

Board President Michelle O’Connor-Ratcliffe said, “This site has a very attractive opportunity for the district and for me. We can’t see how we can turn it around.” “Costco lets it figure out what the community will accept.”

However, the move is being completed with the concern of parents in the district.

District guardian Chesmin Grismar, who lived near the Black Mountain Ranch site for a decade, expressed concern over traffic, the environment, wildfire evacuation and demand on schools.

“By bringing into an apartment complex, you are going to bring in families, families with children, who will need space in schools again. Our schools are already affected,” she said.

A spokesman for Costco declined to comment, saying the company does not address upcoming real estate transactions.