Coronavirus virus is similar to being eaten at a restaurant twice before becoming ill: CDC study 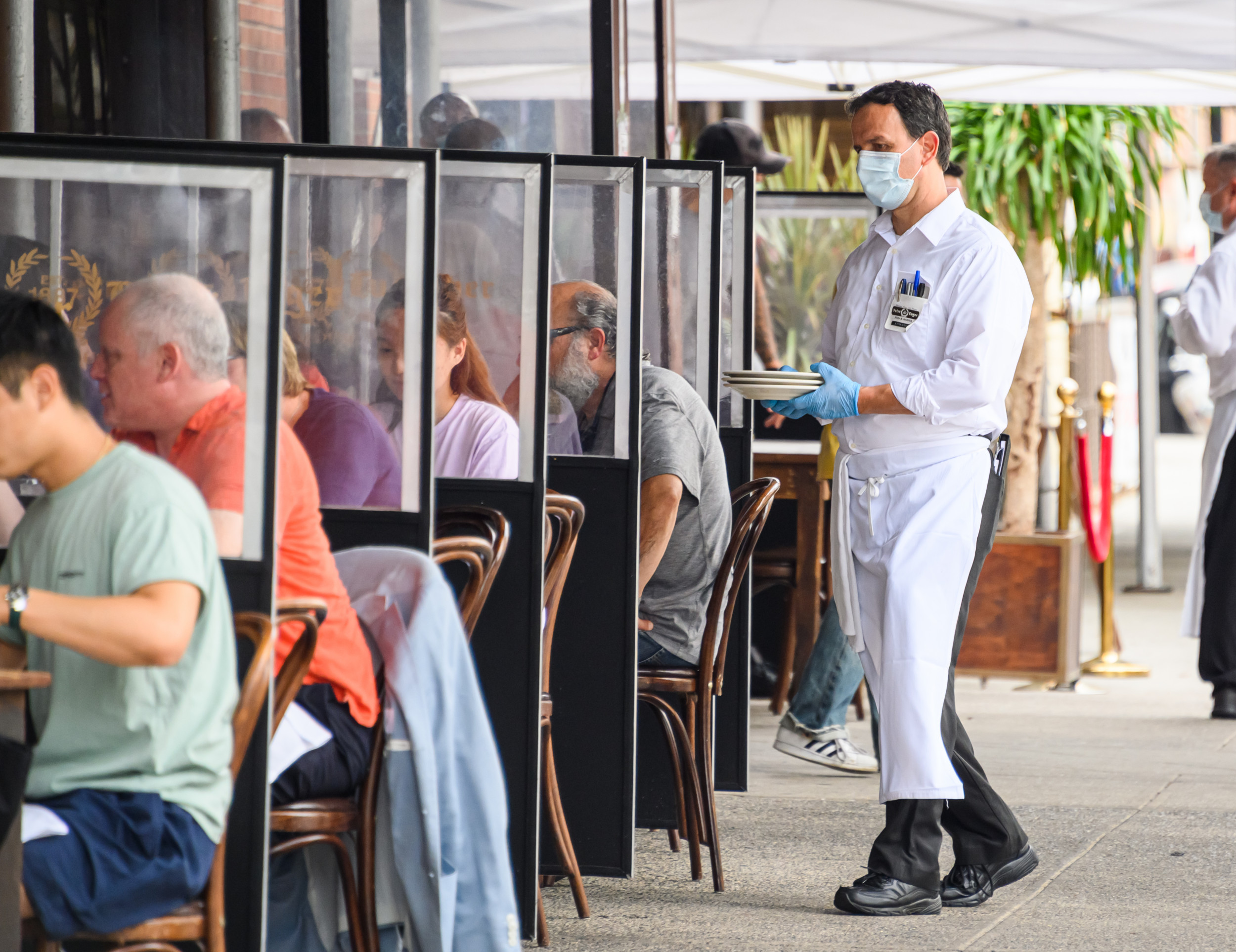 A new study found that people who tested positive for COVID-19 were twice as likely to dine in a restaurant in the 14 days before becoming ill.

The study, published Friday by the US Center for Disease Control and Prevention (CDC), looked at 11 health facilities in the US between July 1 and 29.

The final sample of the study’s 314 eligible participants included 154 people who tested positive for coronovirus and 160 control participants.

Although public places are always reported to have the same number of masks or face covers (71 percent of positive cases compared to 74 percent of negative cases), a CDC study found that those who tested positive had to eat twice in a restaurant The probability was two weeks before the positive test. The survey participants were not asked whether they dined indoors or outdoors.

The study stated that almost half of all participants reported shopping and meeting people at their homes in the two weeks before the test.

It was also found that in both positive and negative cases an equal number of people reported going to the gym, hair salon or place of worship.

A higher number of positive testers had closer contact with a certain COVID-19 case (42 percent) than those who tested negative (14 percent). About half of the time in the study was from a family member.

Researchers say the findings suggest that people are contracting the virus in areas where they have to remove their masks to eat and drink. He said that reports of exposure to the virus have been linked to air circulation.

“The direction, ventilation, and intensity of airflow may affect the transmission of the virus, even though social removal measures and the use of masks are applicable according to current guidelines,” he wrote. “Masks cannot be worn effectively while eating and drinking, while shopping and many other indoor activities do not use masks.”

He said: “As communities reopen, efforts to reduce potential exposure to locations that offer on-site eating and drinking options should be considered to protect customers, employees and communities.”

The study’s authors acknowledged the limitations of their study, noting that efforts to match positive and negative cases were not maintained for various reasons, such as participants not meeting eligibility criteria, refusal to participate To do or not to answer.

He also noted that participants were aware of their test results, which “may have influenced their reactions to community contact and close contacts.”