Coronavirus vaccine passport is being developed for travel in 2021 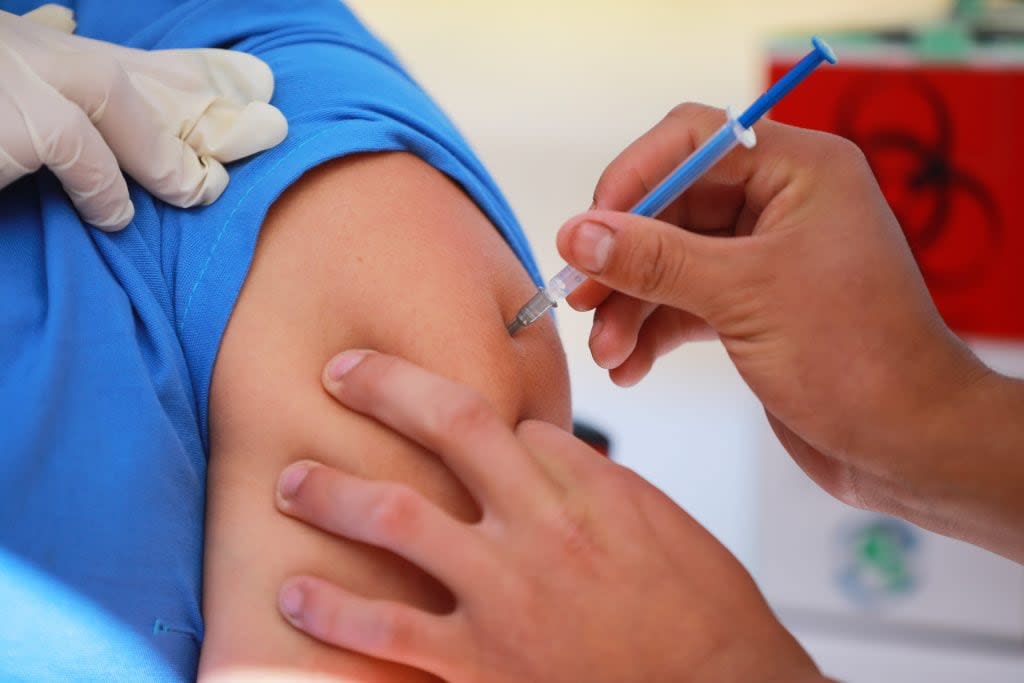 There was a theory about her father’s murder. Then came the arrest.