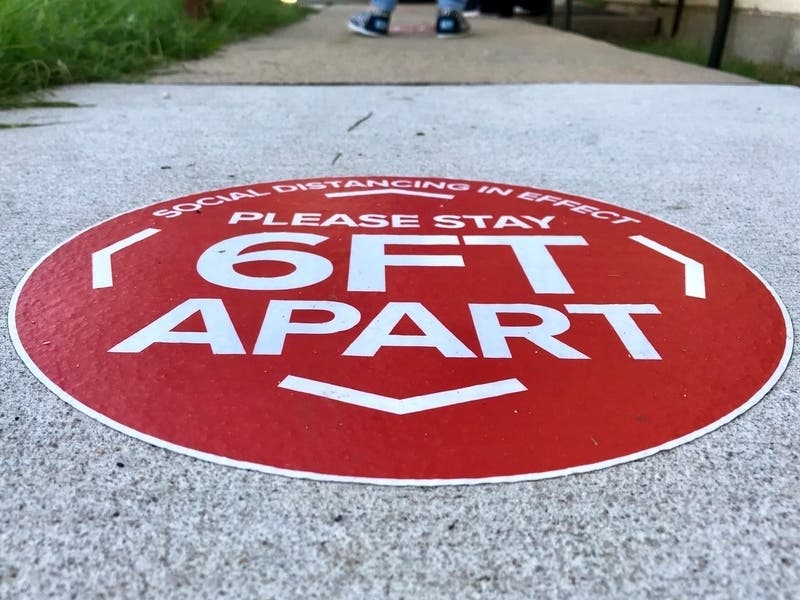 According to Riverside University Health System spokesman Jose Arbalo, patients between the ages of 66 and 87 are among the 12 newly confirmed virus-related deaths.

By comparison, there were 208 COVID positive hospitals reported last Friday.

After county emergency management director Bruce Barton released the new figures on Tuesday, the Board of Supervisors reported that hospitalization related to the virus “has to continue.”

“We had an outbreak in skilled nursing facilities,” he said. “We are making sure they have the appropriate personal protective equipment.”

Barton said the nine hospitalized patients are from the state prison system with which Riverside University Health System has a contract. Three patients from Imperial County are also in the area’s medical facilities, but Barton did not know that additional transfers from Imperial could be imminent.

The county’s peak in hospitals occurred in mid-July, when an average of 550 COVID-19 patients were placed in general or intensive care in the county on a daily basis. The low point was near the beginning of the hospital’s reporting period in late March, when Barton said there were 119 hospitalizations.

The county-wise testing rate is now 232.9 tests per 100,000 residents. However, the newly revised California Department of Public Health threshold for large counties has a 272.41 test per 100,000, meaning jurisdictions are penalized when they are established as part of the state’s color-coded, tier regulatory framework Assessments are made under the standards. The previous test benchmark set by the state was 239.21.

The county’s coronavirus case rate is 13.9 infections per 100,000 residents, while the positivity rate (the percentage of people who tested positive over an average period of 7 days) is 6.7 percent, compared to 5.9 percent two weeks ago.

About four weeks ago, CDPH reclassified the county to the Purple Tier, the most restrictive under the COVID-19 regulatory framework, meaning that some businesses that were reopened were forced to resume operations or shut down Was required. The designation affects offices, gyms, restaurants, movie theaters, places of worship, zoos and museums.