Coronavirus: nations are headed in the wrong direction with Covid-19, says WHO 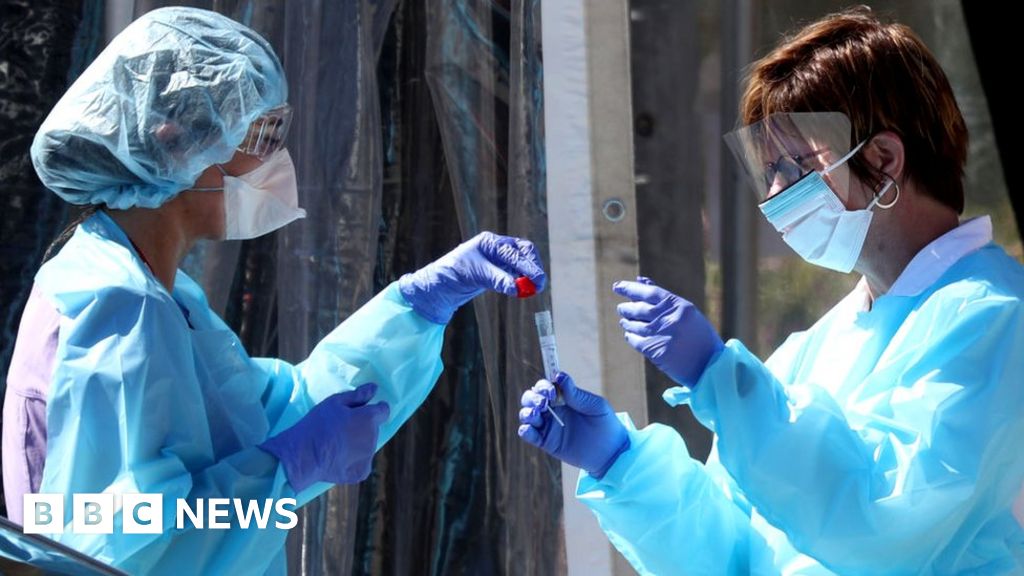 The coronavirus pandemic will get “worse and worse” if governments do not take more decisive action, the World Health Organization (WHO) warned.

Managing Director Dr. Tedros Adhanom Ghebreyesus said “too many countries [were] went in the wrong direction. “

The cases increased where proven measures were not adopted or followed, he added.

The Americas are the current epicenter of the pandemic. The United States has seen an increase in cases amid tensions between health experts and President Donald Trump.

The United States, the most affected country, has more than 3.3 million confirmed cases and more than 135,000 deaths, according to Johns Hopkins University.

What has the WHO said?

At a briefing in Geneva on Monday, Dr. Tedros said “mixed messages from leaders” were undermining public confidence in attempts to control the pandemic.

“The virus remains the number one public enemy, but the actions of many governments and people do not reflect this,” he said.

Dr. Tedros said measures such as social distancing, handwashing, and wearing masks in appropriate situations should be taken seriously, warning that “it will not return to normal in the foreseeable future.”

“If basic principles are not followed, there is only one way this pandemic is going to go,” said Dr. Tedros, adding: “It is going to get worse and worse.”

Dr. Mike Ryan, WHO director of emergencies, said the easing of some closure measures in the Americas and the opening of some areas has led to “intense transmission.”

Latin America has confirmed more than 145,000 coronavirus-related deaths, although the number is believed to be higher due to insufficient evidence.

Half of the deaths were in Brazil, where President Jair Bolsonaro has opposed strict measures to stop the spread of the virus.

Dr. Ryan said that closing large regions would have huge economic consequences, but that local blockades at specific locations may be necessary to mitigate the spread of the virus.

He called on governments to implement clear and “strong” strategies, adding: “Citizens have to understand, and it must be easy for them to comply.”

What about a vaccine or immunity?

“We need to learn to live with this virus,” said Dr. Ryan, warning that expectations that the virus could be eradicated, or that an effective vaccine could be ready, in a matter of months were “unrealistic.”

He said it was not yet known whether recovering from the coronavirus would lead to immunity or, if so, how long that immunity would last.

A separate study published Monday by scientists at King’s College London suggested that immunity to the virus may be short-lived.

Scientists at the university studied 96 people to understand how the body naturally fights the virus by producing antibodies, and how long these weeks and months after recovery last.

However, although almost everyone who participated had detectable antibodies that could neutralize and stop the coronavirus, the levels began to drop during the three months of the study.

At the WHO briefing, health experts also said there was evidence to suggest that children under the age of 10 were only very slightly affected by Covid-19, while those over the age of 10 appeared to have mild symptoms similar to those of young adults.

The extent to which children can transmit the virus, although it appears to be low, remains unknown.