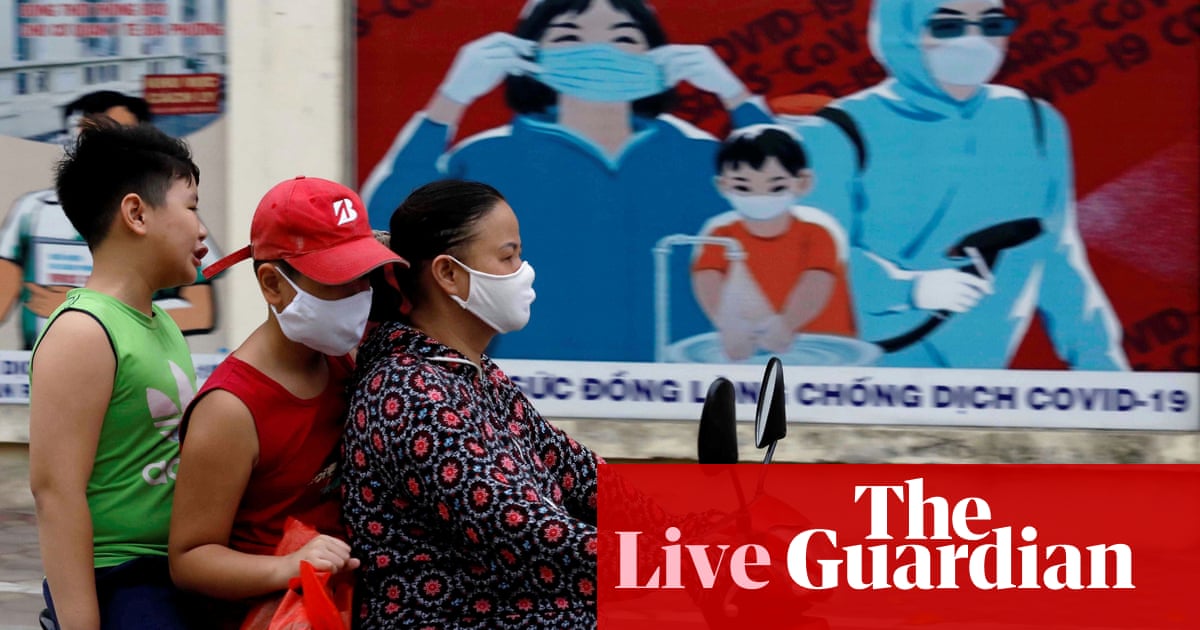 The head of the World Health Organization said on Monday that Mexico is in “bad shape” about coronaviruses as infections and deaths increase, while the Mexican government said the epidemic would likely continue to worsen until January.

The Coronovirus Death Tally of Mexico, the fourth largest in the world, is about 106,000. The confirmed cases amount to more than 1.1 million, although public health experts say the true figure is likely to be significantly higher.

According to a report by the United Nations Office for the Coordination of Humanitarian Affairs (OCHA), at least seven patients treating Kovid-19 patients from Mexico City’s 54 public hospitals stay on coronovirus beds with breathalysers There is complete relaxation.

OCHA said another 14 health centers had an increased risk, with Kovid-19 being over 70% in bed. It was noted that Mexico’s Ministry of Health reported that the general hospital occupies 63% of all beds in the capital for Kovid-19 patients.
“When both indicators, deaths and cases go up, I think it’s a very serious problem and we want to ask Mexico to be very serious,” Tedros said.

Speaking later at an evening news conference, Mexico’s deputy health minister, Hugo López-Gatel, said he had “great respect” for Tedros and did not need to respond to it.

Separately, Lopez-Gatel said the epidemic would probably continue to worsen in Mexico until January.

Since Mexico began lifting its strict lockdown restrictions in June, it has been reluctant to redo blanket measures because so many of the population’s hand-to-mouth people go out and trade every day Depend on being able to.

However, some states have confirmed sanctions in recent weeks to prevent the epidemic.