Coronavirus-infected German shepherd, the first dog to test positive for COVID-19 in the US, dies 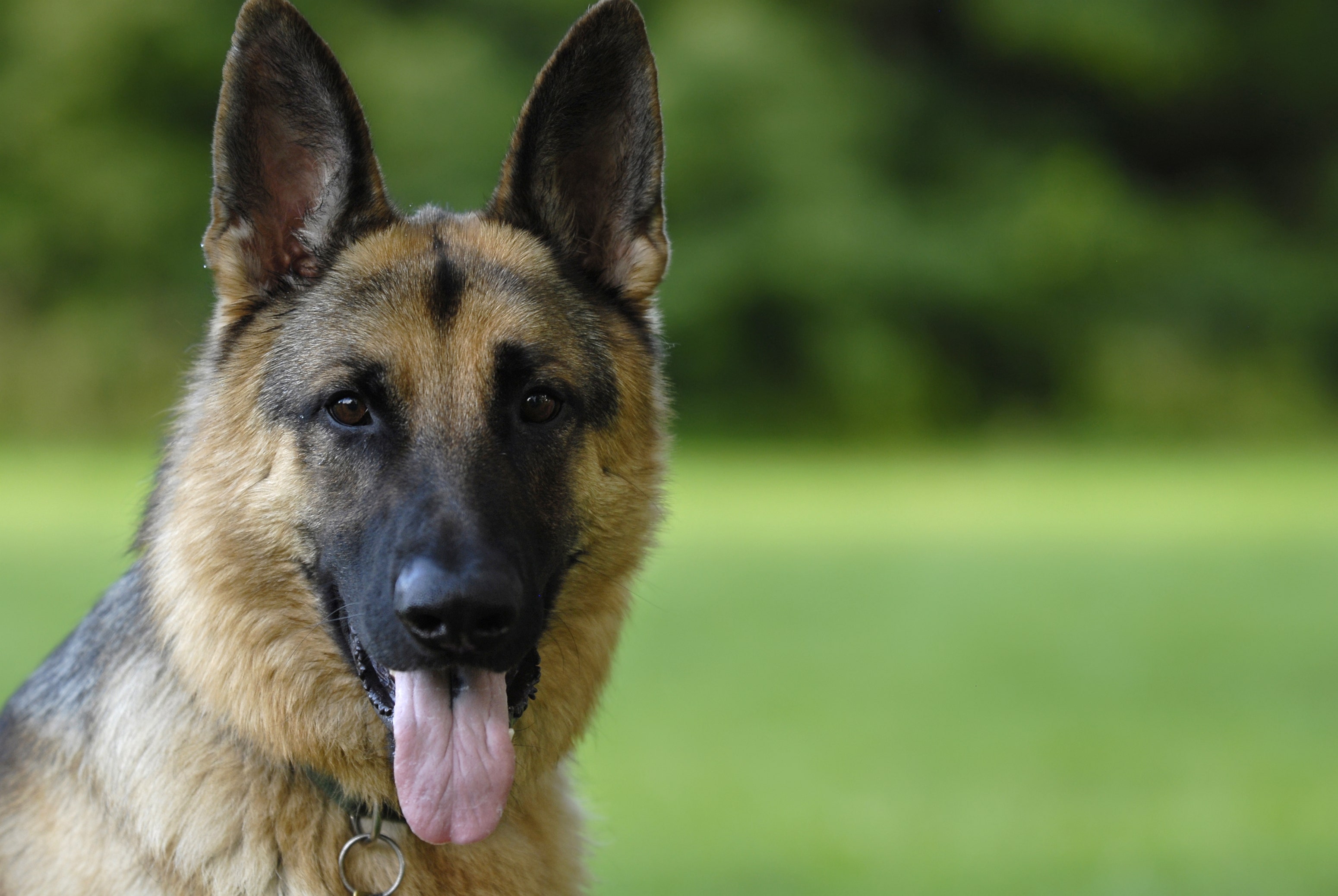 A German shepherd has died in Staten Island, the first dog to test positive for coronovirus, according to a report on Wednesday.

Seven-year-old Buddy began experiencing his breathing problem in mid-April, according to National Geographic’s report, with his boss Robert Mahoney not contracting COVID-19.

Coronaryvus information German Shepherd, first date to test positive for COVID-19 in the US: Officer

From 21 April to 15 May, Pooja continued to lose weight and became increasingly lethargic.

His boss took him to the veterinarians who gave him the medicine but suspected that he had the virus.

He was tested on May 15, a month after his symptoms surfaced at Baybank Animal Hospital in Rosebank.

According to the magazine, his test came back positive, and the results were later confirmed by the New York City Health Department.

Medical records reviewed by the mag suggest the puppy also had lymphoma, a type of cancer.

According to National Geographic: “It is unclear whether the cancer made him more susceptible to contraction of the coronovirus, or if the virus made him ill, or if it was simply a case of coincidence.”

Buddy was one of fewer than 25 pets in the country who have tested positive for the virus.

Has the pet gained accolades?

“You tell people that your dog was positive, and they look up to you [as if you have] 10 chiefs, ”one of their owners, Allison Mahoney, told the magazine.

“[Buddy] Was the love of our life. … He brought happiness to everyone. I can’t wrap my head around it. “