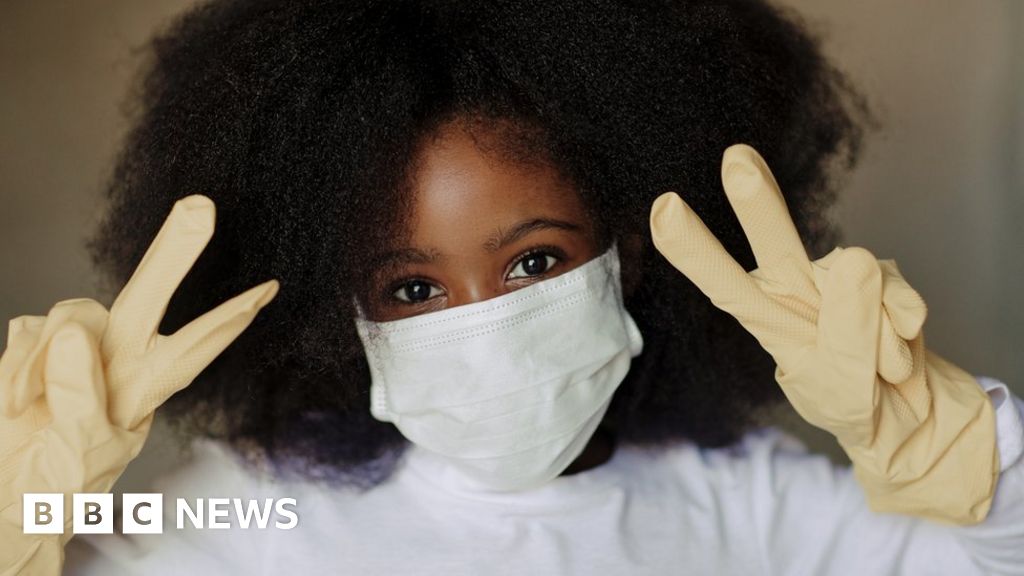 BBC Africa correspondent Andrew Harding writes, South Africa, which had one of the world’s earliest and strictest lockouts, is making a significant change in its fight against coronaviruses.

This was hardly a “mission accomplished” moment.

South African President Cyril Ramaphosa was properly mourned, and looked reasonably cautious, as he appeared on national television this week to warn against the dangers of a second wave of infection and his guard against the virus. Urged the public to relax.

And yet the president’s main message was a simple, optimistic and influential truth.

“We have been successful in overcoming the worst phase of this epidemic,” he declared.

As the infection rate here is below a significant threshold of one new case per 100,000 people, South Africa is moving forward – with relief, and with some pride – to a new phase.

What the president and his scientific advisors describe as “a new normal”.

With almost all economic activity resuming, the country’s borders slowly opening up, and ending one of the world’s earliest and direst lockdowns, it seems like an important moment – to take stock. Occasions, even to celebrate, and to explore the occasional issue. Who, or what, should share the most credit for containing Kovid-19.

Professor Salim Abdul Karim – Chairman of the Government’s Kovid-19 advisory panel and the public face of the scientific community, recalls, “I had the vision of Italy … that we are not ready, that we are going to be overwhelmed.” By March, and what he and the government had publicly warned of was an impending viral “storm”.

Rather, very few hospitals were overwhelmed, and the official death of some 15,000 people is also significantly lower than the most optimistic modeling predicted.

Speaking on an Internet link from his office in Durban, Prof Karim does not feel relieved.

But, like many scientists, their inclination is not to sit back and enjoy the good news, but to hypothesize and test to better understand both Kovid-19, and South Africa’s response.

There is a lot of data to erase through now.

This is very contradictory. Or rather, a lot still needs to be put in proper context for this.

But, on the flip side, the system put in place to cope with both pre-existing diseases, “assisted us and prepared us better to deal with Kovid,” said Prof Karim.

And while South Africa may have good reason to celebrate their successes, there is much to criticize.

“We have a very bad epidemic,” said Prof Karim.

“On one level we were the fifth worst in the world. I wouldn’t say that to do something to be proud of.

“I would have been really proud if we had been able to reduce the impact to a great extent.”

As we have reported here in recent months, there are examples of inciting mismanagement, dangerous allegations of corruption and some serious errors in dealing with the outbreak.

I will leave the economic impact of the lockdown – and the legitimate debate about what is right for a day remaining by the government, rich in this vision.

But what are the reasons for the relative success of South Africa in fighting the virus?

Pro Karim has prepared a list of nine factors, or hypotheses, which they apply not only to South Africa, but to other countries – not least on this continent – which appear worst.

Nine principles. But it is true that Proc. Karim does not fully agree on any of them, at least not without proof.

“I doubt that either of these is a major contributor that explains the whole difference [of why some countries have done better than others],” he said.

“Even in combination, it will not reveal the difference we are seeing. It is intriguing to me.”