Coronavirus in Pennsylvania: More than 4.7 million doses of vaccines delivered so far 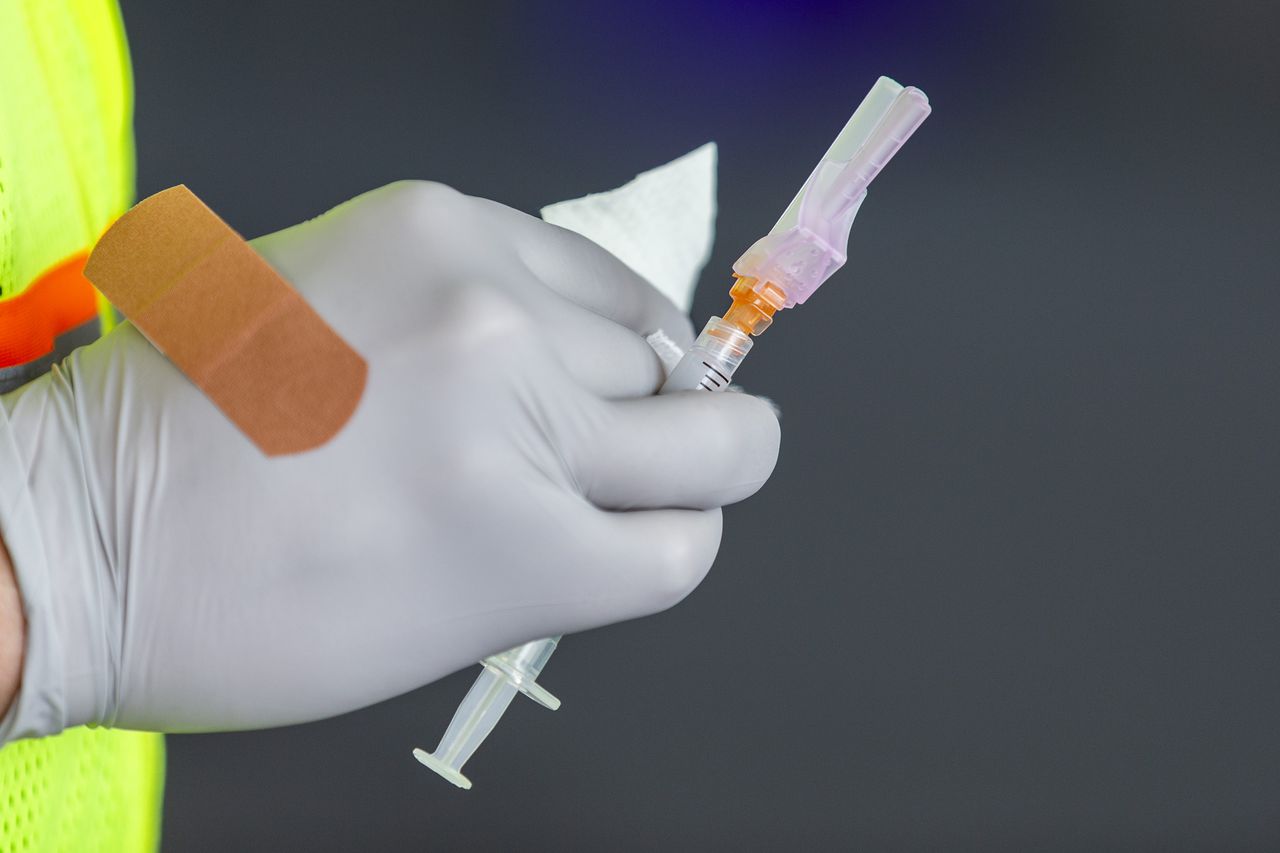 The Pennsylvania Department of Health says more than 3 million people in the state have been at least partially vaccinated against the virus so far, as 4.7 million doses have gone into arms.

TO UPDATE: While it also reported 7,132 new coronavirus cases and 33 more deaths on its coronavirus app Saturday afternoon, the health department reported Saturday night that a glitch means those numbers could be incorrect. Instead, updated virus numbers will be released on Monday.

Across the state, nearly 25,000 deaths have been related to the virus and more than one million people have contracted COVID-19 since the start of the pandemic more than a year ago.

Last week’s numbers have risen since early March, but are still well below the peak of Pennsylvania’s second and worst increase, which began after Thanksgiving. For example, the daily peak of new cases was 12,884 on December 5; Hospitalizations were at 6,346 on December 16.

The number of Pennsylvanians vaccinated against the virus is growing. So far, more than 3 million first injections have been given, Pennsylvania officials said, and 1.6 million people received a second injection when necessary. A Johnson & Johnson vaccine, aimed primarily at teachers first, only needs one dose.

Of the approximately 254,000 people who underwent a coronavirus test in the seven days ending March 25, 7.6% tested positive. That’s higher than a week ago, when the positivity rate was 6.5%. The goal is below 5%, showing limited speed in the community.

The health department reports that 91% of people who have contracted the coronavirus have recovered. The state considers patients to have recovered within 30 days from the point of infection or the onset of symptoms.

Who’s Next to Launch Pennsylvania’s COVID-19 Vaccine? What is the schedule?