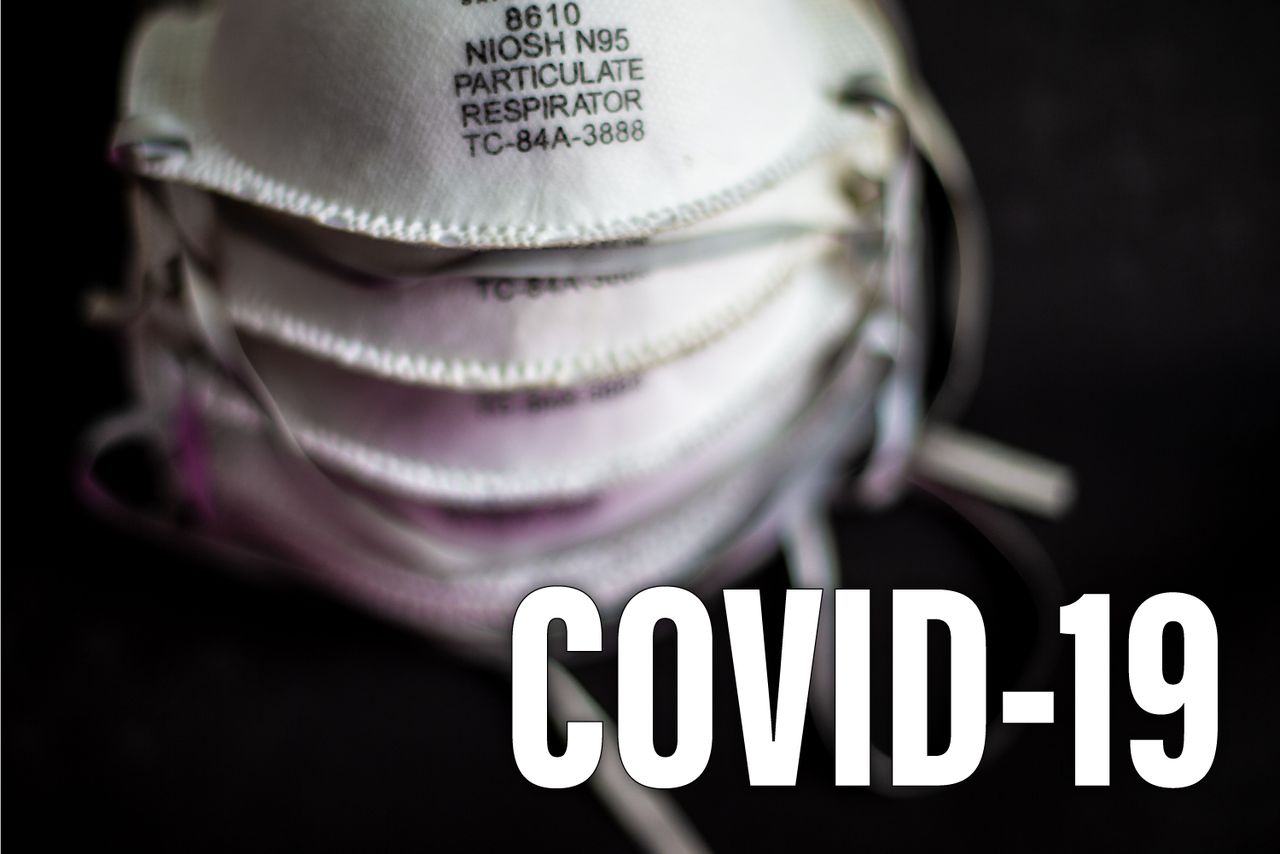 The Oregon Health Authority announced 202 new COVID-19 cases on Saturday and three deaths as the US Senate passed a $ 1.9 trillion relief bill after an overnight session in which the Democrats largely rejected a large number of Republican-proposed amendments.

Senators passed the COVID-19 relief bill in a vote of 50 to 49 parties on Saturday morning. The bill will return to the House next week for final approval before heading to the White House for President Joe Biden’s signature.

The package includes direct checks of up to $ 1,400 for eligible Americans, would extend emergency unemployment benefits, and provide a large amount of funding for COVID-19 vaccines and tests, local governments, and schools. It also includes tax breaks to help low-income people, families with children, and consumers buy health insurance.

Meanwhile, in ongoing contact tracing efforts, Oregon remains an outlier as one of four states along or west of the continental divide that has not released a COVID-19 contact tracing app for smartphones. .

While Washington and California have their notification systems in place and have millions of users, Oregon has a two-month delay with no explanation from officials for the delay.

Who died: The COVID-19 death number 2294 in Oregon is a 58-year-old Benton County woman who tested positive on December 14 and died on February 7 at her residence. He had underlying conditions.

Death number 2,295 is a 75-year-old Clackamas County woman who died Jan. 31 at her residence. The death certificate listed COVID-19 or SARS-CoV-2 as the cause of death or a significant condition that contributed to their death. The presence of underlying diseases is confirmed.

The 2,296th death corresponds to an 82-year-old Curry County man who tested positive on February 23 and died on February 26 at Curry General Hospital. He had underlying conditions.

The prevalence of infections: On Saturday, the state reported 426 new positive tests out of 8,566 tests performed, which equates to a positivity rate of 5%.

Who’s in the hospital: The state reported that 113 Oregonians with confirmed COVID-19 infections were hospitalized on Saturday, eight fewer than on Friday. Of those, 29 coronavirus patients were in intensive care units, one less than on Friday.

Administered vaccines: Oregon has administered 1,115,802 first and second doses of 1,362,535 received, which is approximately 81.9% of its supply. Oregon reported 33,847 newly administered doses, including 18,943 on Friday and the rest of the days before.

Since it started: Oregon has reported 157,079 suspected or confirmed infections and 2,296 deaths, among the lowest per capita figures in the nation. To date, the state has reported more than 3,859,605 test lab reports.