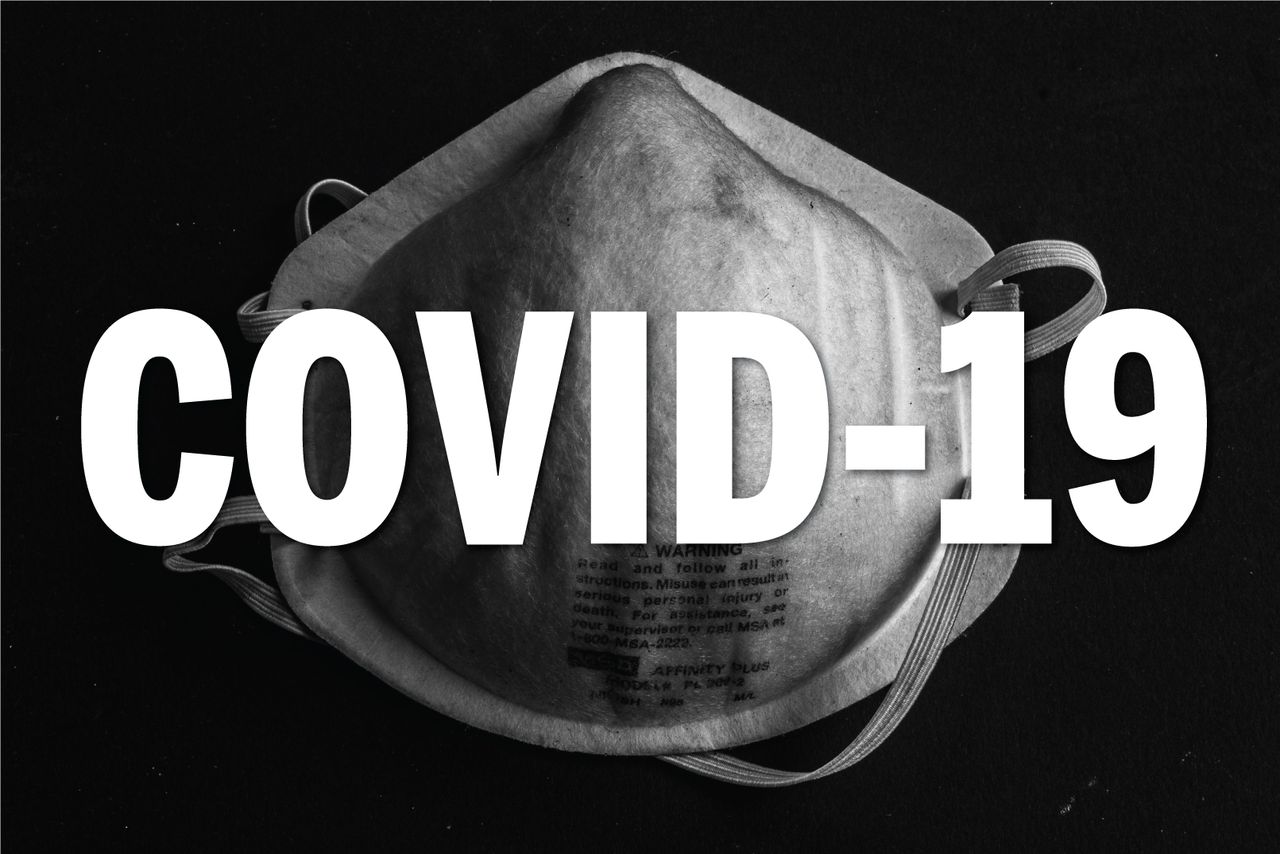 The Oregon Health Authority reported three COVID-19 deaths and 888 new cases on Saturday, continuing an ongoing trend of rising cases that is projected to continue into May.

The state recorded 3,722 confirmed or suspected infections during the week ending Sunday, April 11, 26% more than the previous week. New cases again exceeded the increase in weekly tests, which stood at 11%. Zip codes outside of the Portland area saw the most new cases last week, while several rural areas had the highest rates of spread.

On Monday, the state will open vaccines for Oregonians 16 and older, a group that was originally scheduled to wait longer to receive the vaccine. Oregon appears not to be expected to see an increase in vaccine supply, so only those who are fast-acting and well-connected are likely to find appointments.

Who died: The 2458th death from COVID-19 in Oregon is a 66-year-old Multnomah County man who tested positive on March 26 and died on April 15 at Legacy Mt Hood Medical Center.

The COVID-19 death number 2459 in Oregon is a 68-year-old man from Multnomah County who tested positive on April 13 and died on April 15 at Legacy Mt Hood Medical Center.

The 2,460th death from COVID-19 in Oregon is a 58-year-old Yamhill County man who tested positive on February 19 and died on April 7 at his home.

Hospitalizations: 200 people with confirmed COVID-19 cases are hospitalized, one more than on Friday. That includes 47 people in intensive care, fewer five since Friday.

Since it started: Oregon has reported 174,501 suspected or confirmed infections and 2,460 deaths, among the lowest per capita figures in the nation. To date, the state has reported 2,491,449 doses of vaccine administered.