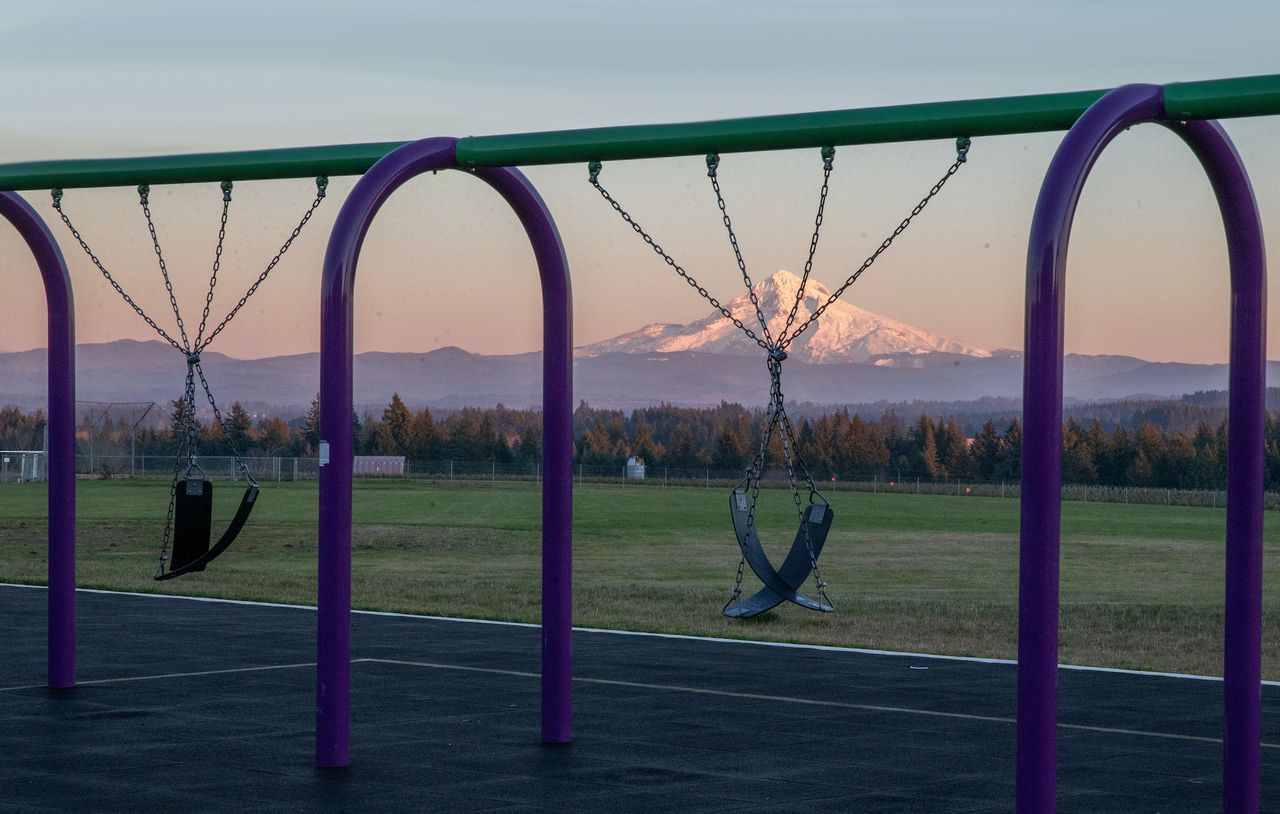 Oregon reported 612 new coronovirus cases on Saturday and no additional deaths – down from recent longevity. State data often lags behind the weekend and may not reflect the true state of the epidemic in Oregon.

The Oregonian / Oregon News Room has partnered with several other outlets in the state to bring to light the human impact of the epidemic.

Every day brings a fresh barrage of coronovirus statistics: new cases, new deaths, fluctuations in positive test rates and the number of hospitalizations.

But who is behind those numbers?

People like Joe Gutierrez, who spent 78 days in a hospital after a “slight cough” started, were the first symptoms of a coronovirus infection. People like Carola Montero, who was 46, died, leaving her husband and four children. People like Sally Cumberworth, who thanked quarantining in a hotel room.

Then there are those whom the authorities lengthened months ago, but who are still struggling after their initial coronovirus infection.

Researchers in the United Kingdom found that one in 10 COVID-19 survivors may suffer from long-term symptoms of the disease. Oregonians have recounted many tales of seemingly endless difficulty as they struggled for months after recovering from the acute phase of their coronovirus infection.

Everyone is affected by the epidemic, from schoolchildren to bartenders who miss seeing their friends.

But the secondary effects of the epidemic have hit workers and businesses particularly hard.

Some Oregonians have been able to work from home or have lost their jobs because they were not deemed necessary. However, thousands of people have continued to work as the coronovirus continues through the state, risking their lives and the lives of their loved ones. They include teachers, grocery workers and mail carriers. Business, meanwhile, has either closed or found itself constructive to remain closed.

And now, for the latest coronovirus numbers:

Prevalence of infection: On Saturday, the state reported 1,101 new positive tests out of 16,190 tests, with a 6.8 positivity rate.

Hospitalized patient: Oregon officials reported 472 people hospitalized on Saturday due to COVID-19, the same as Friday. Of those, 97 patients are in intensive care units, six fewer than on Friday.