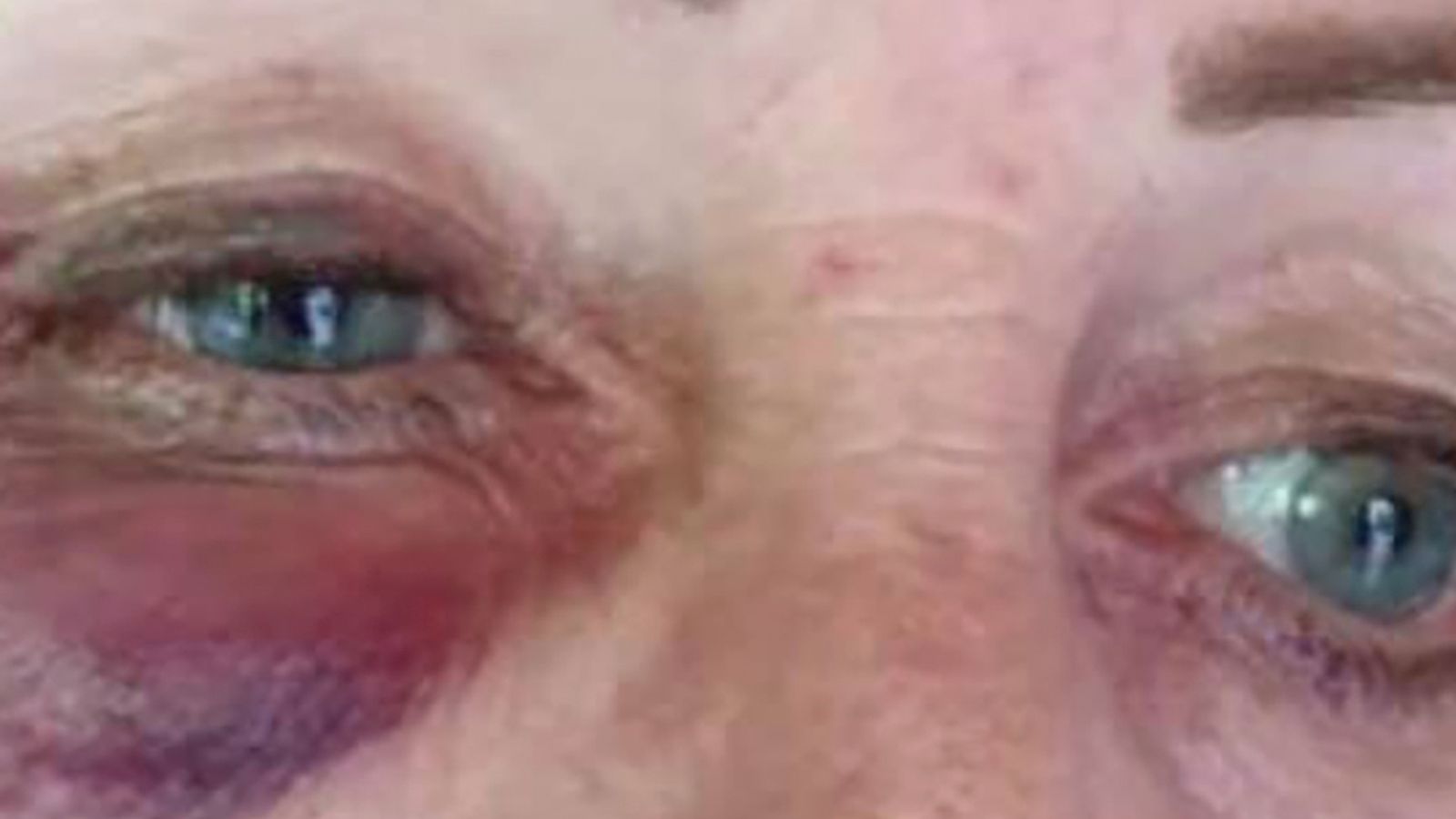 Ambulance crews in the UK have faced hundreds of violent attacks during the coronovirus epidemic, with increased sexual assaults, revealing new figures.

A Sky News investigation found that between January and July, more than 1,600 physical assaults were registered against ambulance crews, as the country fought more than 800. COVID-19 Crisis – equivalent to more than seven attacks every day.

According to data released under the Freedom of Information Act, there have been at least 149 sexual assaults on ambulance staff so far this year, as well as increased barbaric attacks on ambulances and more than 2,000 verbal abuse incidents against crew .

In July, paramedics Dina Evans and Michael Hiprugway were seriously injured Stabbed during a callout For a house in Wolverhampton.

The accused of wounding with the intention of the incident was released for trial the following year.

In another incident, two ambulance employees were treated at the hospital for dislocated thumb, chest and hand injuries while trying to treat a man from Kolleshill, Warwickshire last month.

And in July, a student paramedic was stabbed to the floor by a man during a callout in Bayleuth, Northumberland, before throwing a brick at Punch and Abulance.

Meanwhile, paramedic Brenda Fox and a co-worker were attacked last year by a man from Hitchfordshire, in which Ms. Fox’s daughter shared a picture of her mother’s severed face.

Vedic Katelin, head of the London ambulance service, who did not want to give his surname, told Sky News that he was called to a man in 2018 after suffering a head injury.

“He was really aggressive towards us as a crew,” she said.

“He spit on me, which landed on my face and went into my eye.

“It was quite disturbing and painful.”

She said: “We always experience aggression and violence – more verbal aggression, this is a daily occurrence.

“Meeting this level of aggression daily makes you question? Do I want to put myself in this position every day?”

Clinical Care assistant Robert Barlow, who was attacked by a man who tried to stab him during a callout in the North East last year, told Sky News that he had seen an increase in attacks in recent years.

“I’m seeing too much of it – attacking crew,” he said.

“It’s not just for me – my wife works in service. She has been attacked and strangled.

“It’s getting quite scary.

“If this trend continues, what is going to happen in 10 years time?”

Sky News asked Freedom of Information requests for the UK’s 13 NHS Ambulance Service Trusts for details of the attack on its staff that it has sent until 2018.

According to his reactions:

Other notable findings include:

A law was introduced in 2018 The maximum sentence for general assault on paramedics, police officers, firefighters and prison officers has been increased from six months to 12.

The Association of Ambulance Chief Executives (AACE) said it “condemned the hateful act of violence against ambulance staff and vehicles in the strongest possible terms and would fully support efforts to bring those responsible to justice”.

Anna Parry, deputy managing director of AACE, said: “Disgustingly, this is happening on a daily basis across the UK and criminals should be properly prosecuted with concerted and sustained effort to stop it.”

“Anyone who engages in violence or abuse – towards patients or staff – will be reported and dealt with by the authorities to face prosecution,” she said.

“The government is working with the NHS and the Crown Prosecution Service, which abuses anyone with health workers and prevents them from working throughout their lives.”