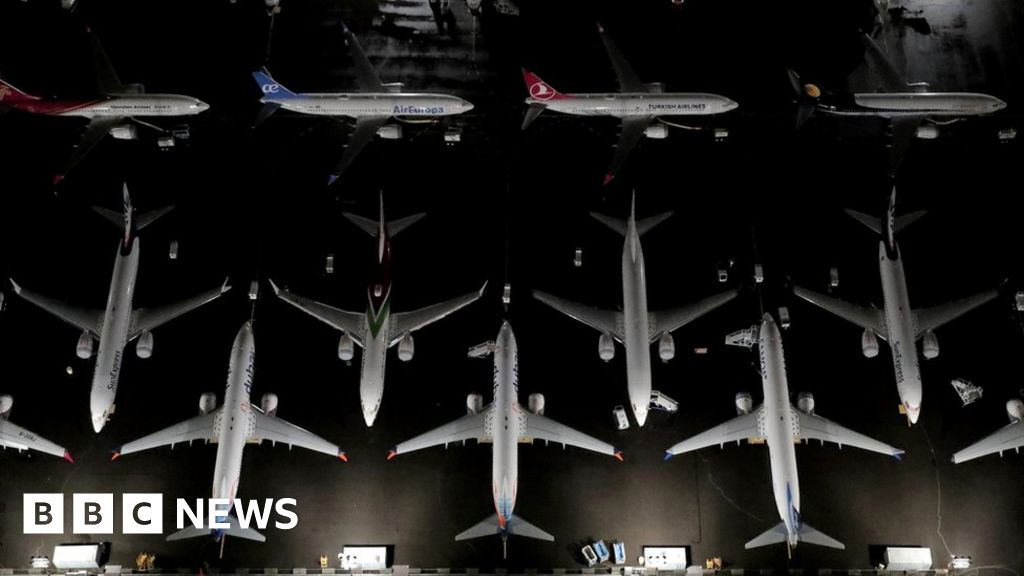 The global industry body has warned that hundreds of thousands of aviation jobs are in danger without more state aid.

The association, which represents 290 airlines, says it expects to be 66% below traffic levels in 2019.

The IATA estimates that it will be at least 2024 before air traffic reaches pre-epidemic levels.

A second surge in Kovid-19 cases and more government restrictions mean that the region has not seen a strong rebound.

The travel industry saw a decline in business after the coronavirus developed into an epidemic.

Major airlines, airports and tour firms have collectively announced the loss of thousands of jobs during the year.

He called for the Kovid-19 tests to regularly operate on passengers before flights depart, so that consumer confidence in air travel is increased and governments are more prepared for open borders.

Airlines have already indicated signs of conflict this year.

Earlier this month Virgin Atlantic announced it was cutting 1,150 more jobs, out of 3,500 jobs it had already cut in the year before.

Last month, American Airlines, the world’s largest airline, said it would cut 19,000 jobs in October when a government pay assistance scheme ended. Job cuts make up 30% of its pre-epidemic workforce.

And earlier in the year, United Airlines said 36,000 jobs were in danger. Germany’s Lufthansa warned that it could cut 22,000 positions, and British Airways said it was losing 13,000 jobs.