Coronavirus: EU to allow entry of visitors from 14 “safe” countries 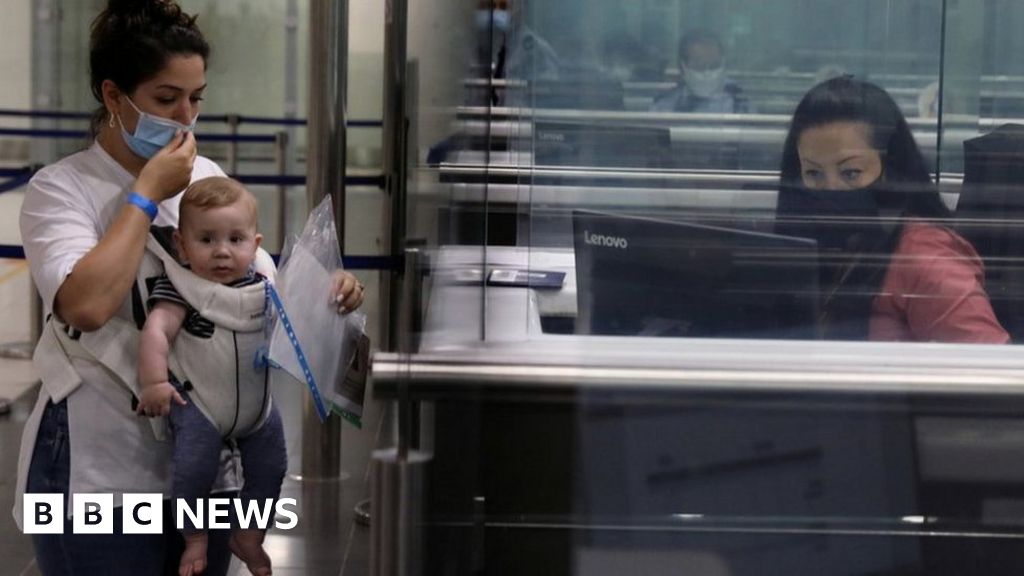 Despite the pandemic, the EU has named 14 countries whose citizens are considered “safe” as of July 1, but the United States, Brazil and China are excluded.

The EU is ready to add China if the Chinese government offers a reciprocal agreement for EU travelers, diplomats say.

EU border controls have been lifted for EU citizens traveling within the bloc. The rules for UK travelers are covered separately in Brexit negotiations.

UK citizens must still receive the same treatment as EU citizens until the end of the Brexit transition period on December 31. Therefore, during that time, UK citizens and their families are exempt from the temporary travel restriction.

The UK is currently negotiating “airlifts” with several EU member states, so that the coronavirus does not completely block summer holidays, the busiest season in Europe for tourism, which employs millions of people.

BBC Europe editor Katya Adler says the EU’s written procedure to formalize the list, and the criteria by which countries are considered safe or not, will be finalized before noon on Tuesday.

A qualified majority of EU countries have signed on the list, she reports.

There were divisions between those like Spain, who want a boost from tourism, but prefer to play safely because they have been hit so hard by Covid-19, and others like Greece and Portugal, who depend on tourism but are less marked by the virus. . .

A qualified majority means at least 55% of the EU countries, representing 65% of the EU population.

Reports last week said member states were evaluating two different lists. The Politico website said that one covered countries with less than 16 Covid-19 cases per 100,000 people and the other with up to 20 cases, which would include Canada and Turkey. The New York Times said the list would be reviewed every two weeks, so the US could be added later.

Other criteria that are also considered are reciprocity and links with the EU. France wants the EU to give access only when it is reciprocal with other countries, while Spain is said to be willing to reopen the border with neighboring Morocco.

Earlier this month, the European Commission also emphasized that reopening borders with non-EU states in the Western Balkans was a priority since July 1. However, EU member Croatia announced on Wednesday that travelers from Serbia, Kosovo, Bosnia and North Macedonia would face 14-day self-isolation due to increased infections.