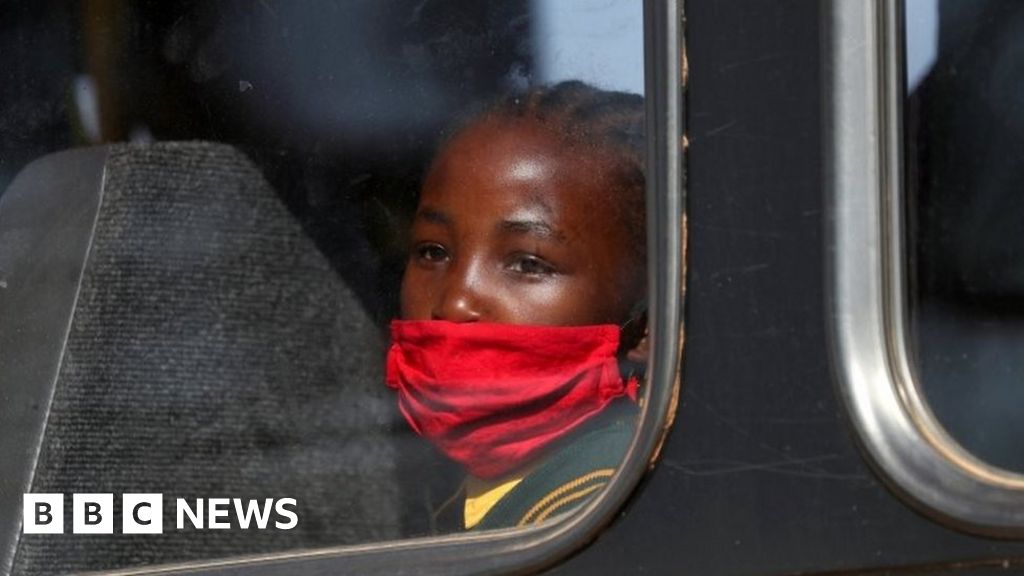 South Africa, which had one of the world’s earliest and strictest lockdowns, has announced the easing of anti-coronovirus measures.

The curfew will be reduced to overnight from 20 September, allowed to gather at 50% of the venue’s capacity, and the wine will be for sale again.

“We have been overtaken by the coronovirus storm,”

Said President Cyril Ramaphosa in an address to the nation.

But social differences and rules of wearing masks will remain in force.

South Africa – which went into national lockout on 27 March – has so far reported more than 650,000 confirmed infections with more than 15,000 deaths.

What did President Ramaphosa say?

“Now is the time to return to our country, its people and our economy, which is more normal, which looks like the life we ​​were living six months ago,” Mr. Ramaphosa said.

“It is time that by the time the coronovirus is with us, our new normal will be established.”

The president announced that after consultation with health experts and South African officials, the country would reduce its current watchful level from 2 to level 1 from midnight on 20 September.

South Africa closed its borders on the star of the lockdown, but President Ramaphos said the international visit would resume from 1 October. Those arriving in South Africa must present a negative coronavirus test within three days of the trip.

Mr. Ramaphosa also said that another stimulus package is being prepared to rebuild an economy that has been saved by lockdown.