Coronavirus crisis may worsen “worse and worse,” warns WHO chief 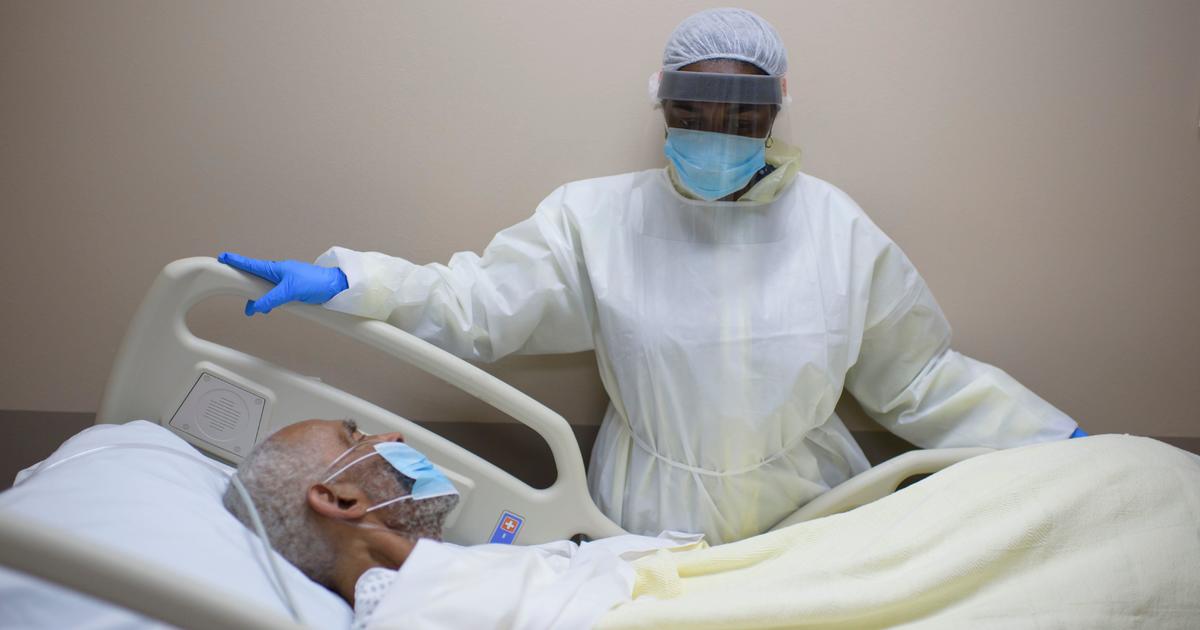 The World Health Organization warned on Monday that it could not return to normal anytime soon as too many countries were confusing their response to the coronavirus pandemic. WHO chief Tedros Adhanom Ghebreyesus said that if public health guidelines are not followed, the crisis “will get worse and worse.”

After a daily report of 230,000 new cases of COVID-19 was reported to WHO on Sunday, the UN health agency said the pandemic will only get worse unless people stick to the basic concepts of physical distancing, hand washing and with masks.

Tedros warned that countries emerging from the blockades were now witnessing a resurgence of the virus because they were not following proven methods to reduce risk.

“I want to be honest with you: there will be no return to the ‘old normal’ for the foreseeable future,” Tedros said at a virtual press conference.

“Let me bluntly say: too many countries are heading in the wrong direction.

“The virus remains the number one public enemy, but the actions of many governments and people do not reflect this.”

He said the mixed messages from the leaders were undermining confidence.

If governments do not implement a comprehensive strategy to suppress virus transmission, and if populations do not follow basic public health principles, “there is only one way that this pandemic will go away,” he said.

The new coronavirus has killed nearly 570,000 people and infected more than 12.9 million since the outbreak in China emerged last December, according to an official source count compiled by AFP.

“Although the number of daily deaths remains relatively stable, there is much to worry about,” said Tedros.

He said there were four scenarios that were unfolding around the world.

They were: countries that were alert and avoiding large outbreaks, those that controlled a major outbreak, those that eased restrictions but are now receding, and those that are in a phase of intense transmission.

Tedros said that the epicenter of the virus is still America.