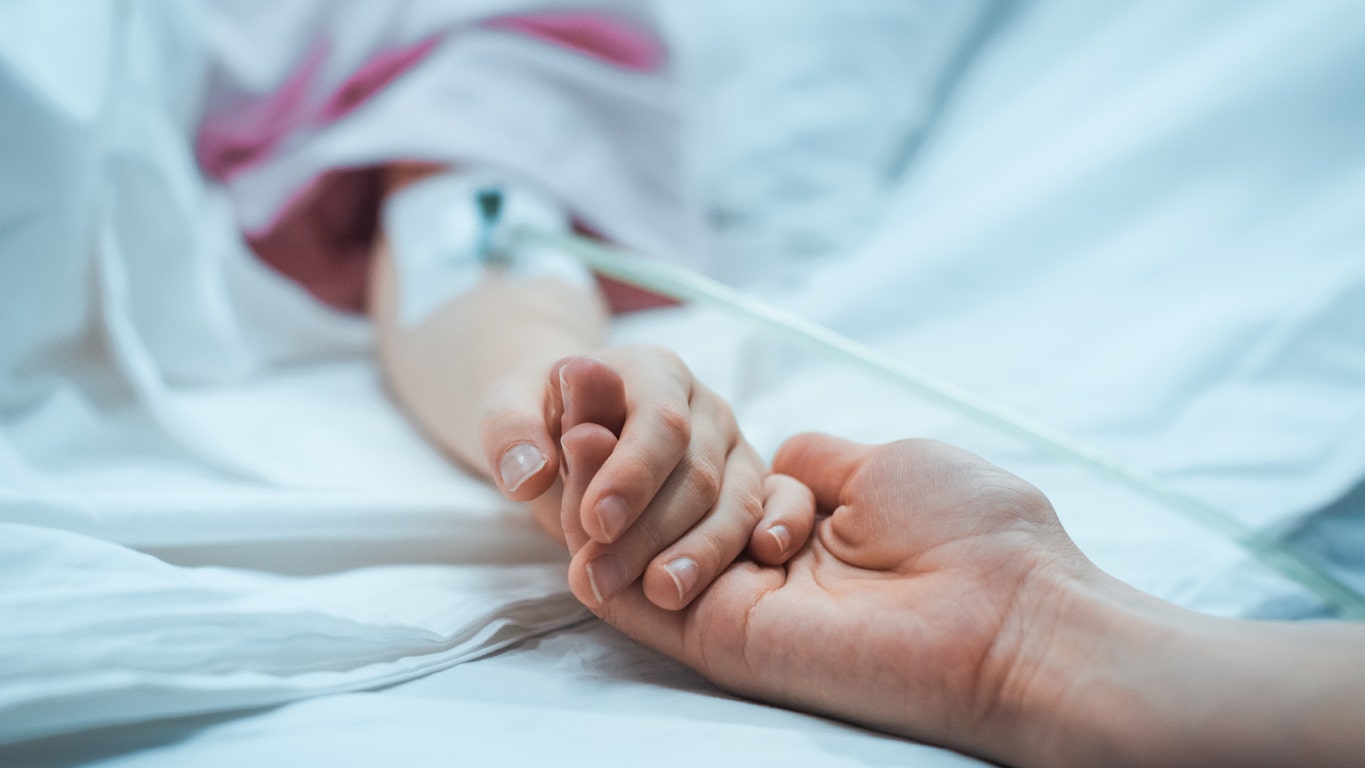 Georgia’s Public Department of Public Health reported Thursday that a 7-year-old boy from Savannah, Gao, became the youngest victim in the state to die of coronovirus.

Director of Coastal Health Department Dr. Lawton Davis reported in Atlanta, according to FOX 5, “Every COVID-19 death is tragic, but having so little heartbreak is particularly heart-breaking.” “We know that older individuals and underlying conditions are at greater risk of complications, but this is a disease that everyone should take seriously.”

The Department of Health stated that they do not release the names of the victims for confidentiality reasons.

The date of the boy’s death was not released.

The boy had a seizure in response to the virus and became unresponsive, Chatham County Coroner in Savannah, WTOC-TV reported.

Coronovirus deaths in children are rare but occur.

A 6-year-old man in Tennessee died of the virus earlier this week, Jackson-Madison County Regional Health Department reported, according to Jackson. Her family said she never worked after taking a nap.

The girl had underlying conditions.

The 6-year-old Nebraska boy, who had the virus and had previously undergone a triple organ transplant, also died this week.

A 17-year-old man with underlying conditions was previously the youngest victim to die of the virus in Georgia, FOX 5 reported.