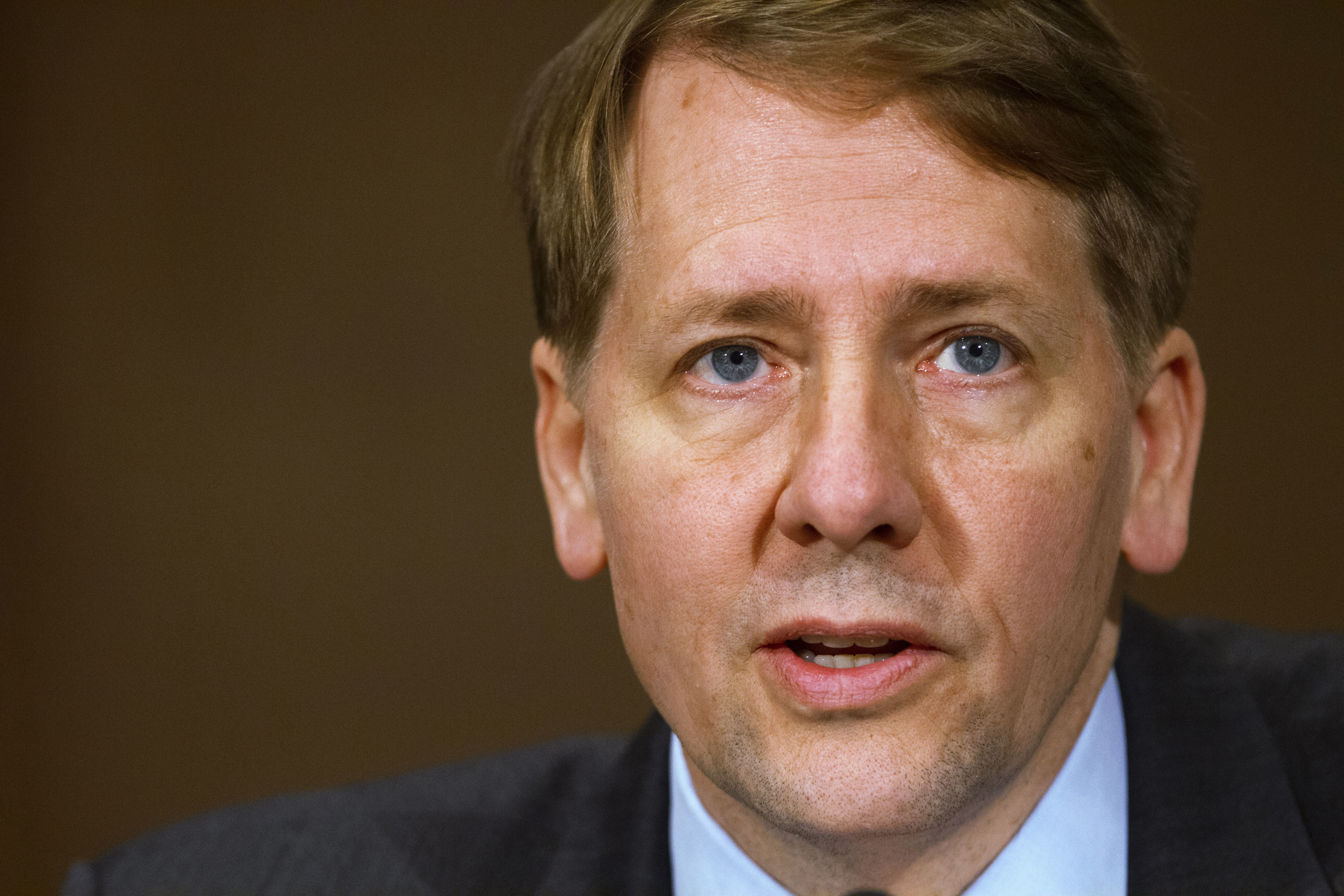 COLUMBUS-Former federal consumer watchdog Richard Cordray plans to hold an event on Tuesday in his hometown of Grove City, possibly to formally launch his candidacy for the Democratic nomination for governor.

Mr. Cordray declined to comment on the purpose of the event when he contacted him on Monday, but he is widely expected to make his long-awaited candidacy official.

The former attorney general, treasurer and state representative of Ohio recently resigned as head of the Consumer Financial Protection Bureau, which was created in the wake of the Wall Street debacle in 2008.

Will not be on stage on Monday for the night when four announced Democratic candidates take the stage in Cleveland for their third official debate. On stage will be state Sen. Joe Schiavoni (D., Boardman), former Akron area congresswoman Betty Sutton, former Cincinnati state representative Connie Pillich and Dayton Mayor Nan Whaley.

A fifth announced candidate, Ohio Supreme Court Justice William O'Neill, is expected to drop out of the race once Cordray enters. Nor will participate in the debate Monday at the City Club of Cleveland.

Mr. Cordray resigned his federal post with half a year left in his five-year term. He was appointed by President Obama as the first director of the office.