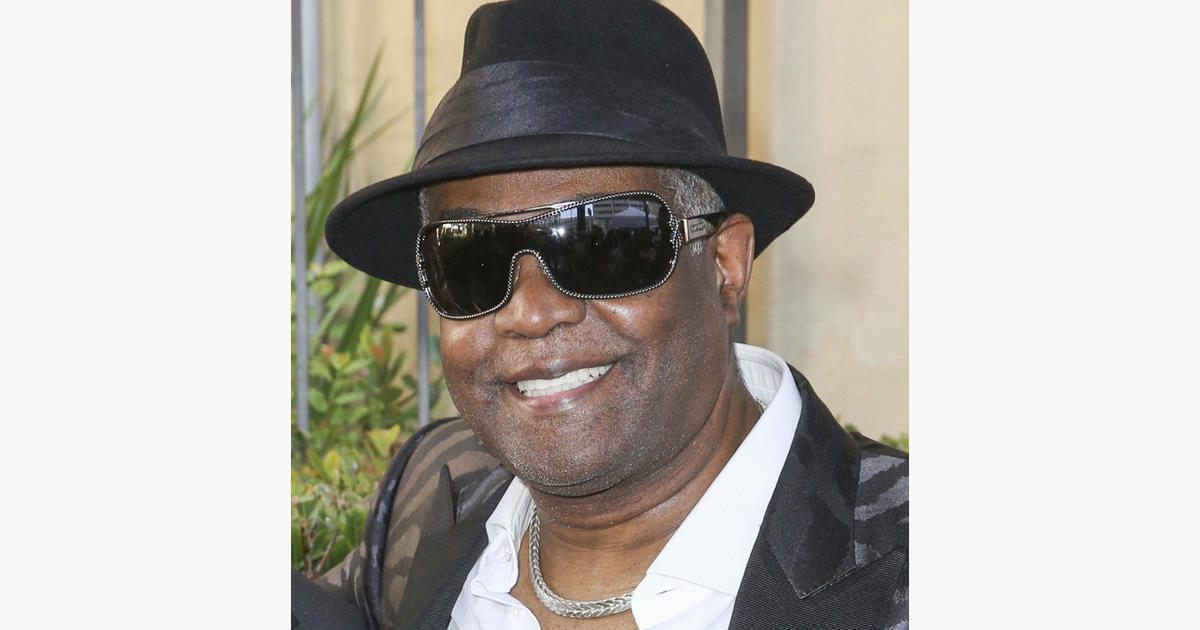 Ronald “Khalis” Bell, co-founder, singer and producer of the group Cool & Gang, has died. He was 68.

Evangelist Sujata Murthy said that Bell died on Wednesday morning at his home in US Virgin Island with his wife. The cause of death has not been released.

Cool & Gang grew from its jazz roots in the 1960s to become one of the major groups of the 1970s, including jazz, funk, R&B and pop. After a brief decline, the group enjoyed a return to stardom in the 1980s.

Cool and Gang won a Grammy in 1978 for their work on the soundtrack for “Saturday Night Fever”. The group was awarded a Bet Soul Train Lifetime Achievement Award in 2014 and inducted into the Song Writers Hall of Fame four years later.

As a self-taught musician, Bell created his own signature sound using horn lines, bass, and synthesizers.

Bell composed some of the group’s biggest songs, including “Celebration,” “Cherish,” “Jungle Boogie” and “Summer Madness”, which were used in many films including “Rocky” and “Baby Boy” . The song was also used in a Nike shoe in 2006 featuring LeBron James.

Bell was working on a series of collaborations, including a solo effort, “Cool Baby Brotha Band”. There were also plans to put together a series of animated shorts called “Cool TV” about his childhood and career.

Bell is also survived by 10 children.

Murthy said service for Bell would be private.