Conviction in landmark case for torture by the Syrian government – tech2.org

Conviction in landmark case for torture by the Syrian government 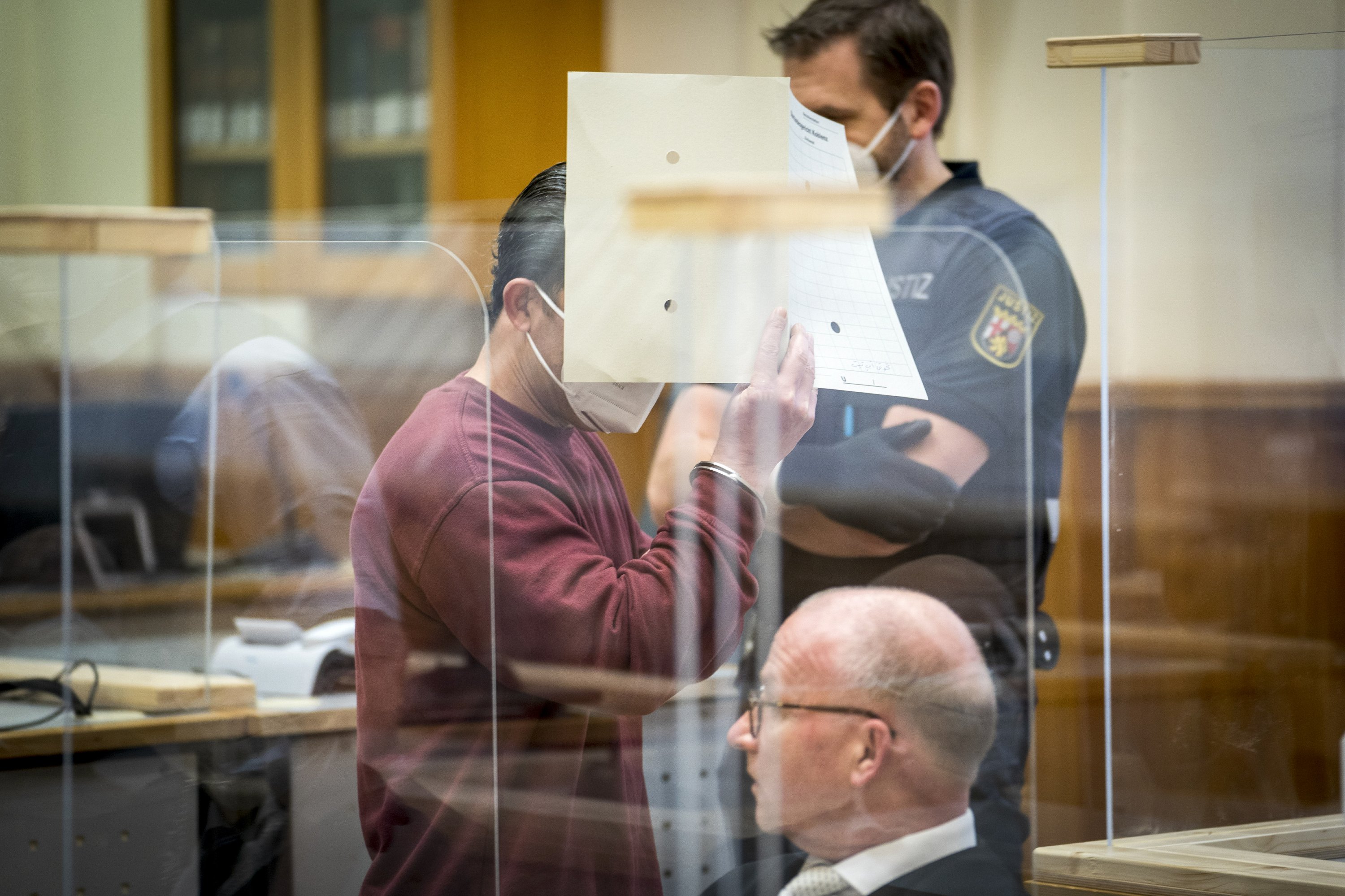 BERLIN (AP) – A former member of Syrian President Bashar Assad’s secret police was convicted by a German court Wednesday of facilitating the torture of prisoners in a landmark ruling that human rights activists hope will set a precedent for other cases in the conflict of a decade.

Eyad Al-Gharib was found guilty of an accessory to crimes against humanity and the Koblenz state court sentenced him to four and a half years in prison.

It was the first time a court outside of Syria had ruled in a case in which Syrian government officials were alleged to have committed crimes against humanity. German prosecutors invoked the principle of universal jurisdiction for serious crimes to bring the case involving victims and defendants who were in Germany.

German Foreign Minister Heiko Maas said the trial was a step against impunity in the conflict. Your country has sheltered hundreds of thousands of Syrians fleeing violence and hardship in their home country, and has supported international efforts to collect actionable evidence of crimes in Syria.

But Russia and China have used their vetoes to block attempts by the UN Security Council to refer Syria to the International Criminal Court.

“That is why the cases outside of Syria are big bright spots, but also a clear signal to the victims … that they will get justice,” Maas told The Associated Press.

Al-Gharib could have faced more than a decade behind bars, but the judges took into account mitigating factors, including his testimony before German authorities investigating the allegations.

The 44-year-old man was charged with being part of a unit that arrested people after anti-government protests in the Syrian city of Douma and took them to a detention center known as Al Khatib, or Rama 251, where they were tortured.

Al-Gharib was tried last year with Anwar Raslan, a senior Syrian former official who is accused of overseeing the abuse of detainees in the same jail near Damascus.

Raslan is accused of overseeing the “systematic and brutal torture” of more than 4,000 prisoners between April 2011 and September 2012, which resulted in the deaths of at least 58 people.

During his pre-trial police questioning, al-Gharib testified against Raslan, implicating him in more than 10 prisoner deaths. A verdict in Raslan’s case is expected later this year.

The court also considered photographs of thousands of alleged victims of torture by the Syrian government. The images were smuggled out of Syria by a former police officer, who goes by the alias Caesar.

“Today’s verdict is the first time that a court has confirmed that the acts of the Syrian government and its collaborators are crimes against humanity,” said Patrick Kroker, a lawyer with the European Center for Constitutional and Human Rights, who represented multiple survivors at the judgment. .

“The testimonies of torture survivors and intelligence officials, as well as the photos of César, demonstrate the scale and systemic nature of enforced disappearances, torture and sexual violence in Syria,” he said. “The relevance of this test extends well beyond the procedures at Koblenz.”

In delivering the oral verdict, the presiding judge made it clear that al-Gharib’s crimes were part of the Syrian government’s systematic abuses against its own population. Syrian officials did not testify during the 60-day trial.

The court found that al-Gharib’s unit, which was under Raslan’s command, participated in the persecution and arrest of at least 30 people after a demonstration in Douma and then in taking them to the detention center where they were tortured.

Al-Gharib, who held the rank of sergeant major until he defected, left Syria in 2013 and arrived in Germany in 2018. Both men were arrested a year later.

Some rights groups have raised questions about the trial, noting that government defectors like Al-Gharib may not realize that the statements they make during asylum applications can be used against them.

Mohammad Al-Abdallah, director of the Washington-based Syrian Center for Justice and Accountability and a former prisoner in Syria, said Al-Gharib was a low-ranking official with little courage in the case against him.

He suggested that putting defectors like Raslan and Al-Gharib in prison would please the Assad government, “because this will deter anyone else from defecting or joining the opposition or from providing information to human rights groups.”

But Wassim Mukdad, a Syrian survivor and co-plaintiff at Raslan’s trial, he said that while al-Gharib was “only a small cog in the vast Syrian torture apparatus,” the verdict against him was important.

“I hope it can shed light on all the crimes of the Assad regime,” he said. “Only then will the trial really be a first step on this long road to justice for me and other survivors.”

Al-Gharib’s lawyer, Hannes Linke, said the court’s verdict was “largely convincing” and that the sentence imposed on his client “would send a clear signal to perpetrators of war crimes around the world.” Linke said that he would nonetheless appeal the verdict and ask Germany’s higher court to review the lower court’s decision to dismiss al-Gharib’s defense that he acted to avoid harm to himself.

The European Center for Constitutional and Human Rights, which supports 29 survivors in the case against Raslan, of whom 14 are represented as co-plaintiffs in that case, is working to bring more cases against Syrian officials to trial in Germany, Austria, Sweden and Norway.

Sarah El Deeb in Beirut and David Rising in Berlin contributed to this report.