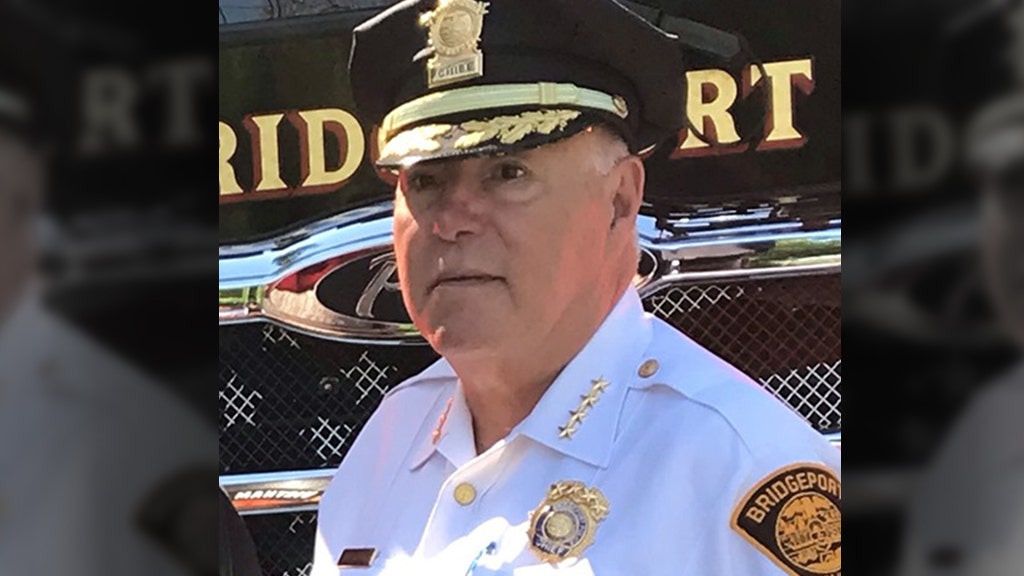 A Connecticut police chief and acting personnel director of the city of Bridgeport was charged Thursday for rigging the recruitment process for the city’s top cop and then lying to FBI agents, according to a federal complaint.

Authorities accused Perez, a 32-year-old Veteran of the Bridgeport Police Department, and Dunn rigged the police chief exam in 2018 to ensure that Perez was selected for the job, leading to a corrupting process.

“As alleged, Chief Perez and Director of Personnel Dunn intended to rig the alleged fair and objective search for a permanent police chief to ensure the status quo, and then to hide his conduct at the bar. – Lied to federal agents once. ” Strauss said.

Officials said the 400-member police department has an annual budget of over $ 100 million.

Dunn is accused of giving Perez exam questions in advance, two police officers completed their written exams, and had to skew the scoring to ensure Peres was one of the top three job candidates.

FBI Special Agent-in-Charge David Sunderberg said the arrest was a “stern warning that betrayal of public trust and community members by a public servant is not only unethical and often illegal.”

Strauss said city dwellers and police officers are “leaders of allegiance who are committed to law enforcement, not to breaking, to law.”

The Connecticut Post reported that Perez and Dunn were each given a $ 150,000 bond.