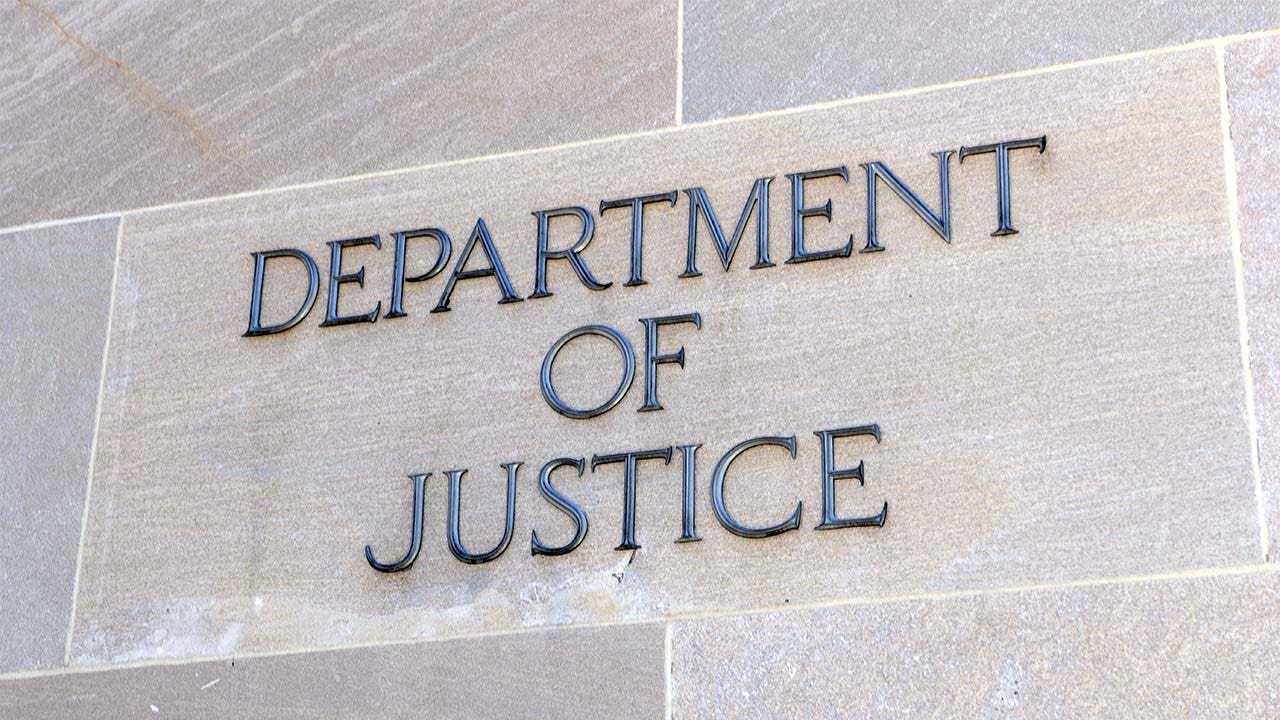 The Biden administration has withdrawn from a Connecticut lawsuit that aims to ban transgender athletes from competing in girls’ high school sports.

A group of three runners sued state and local education officials after losing state titles to transgender athletes in 2018. Supporters of the lawsuit argue that male-born athletes have a natural and unfair advantage over female-born competitors.

Supporters of the transgender athletes in the case argue that once hormonal therapies take effect, the male genetic advantage fades, although those effects are not immediate, and many adolescents do not begin taking such medications until after puberty.

The Justice Department became involved in the case under former President Donald Trump, and former Attorney General Bill Barr filed a declaration of interest in March 2020.

“The government has reconsidered the matter and is hereby notifying the Court that it is withdrawing its Declaration of Interest,” the DOJ said, according to court documents filed Tuesday.

The Justice Department’s decision to withdraw from the case comes before Friday’s hearing on a motion to dismiss the lawsuit.

Connecticut is one of 17 states that allow transgender high school athletes to participate in sports without regulation. Some states impose restrictions on transgender competitors and others handle cases on an individual basis.

A current Utah bill that would remove that state from the list faces uncertainty after Republican Gov. Spencer Cox called for a “better” solution last week and asked the bill’s Republican sponsor to meet to discuss their differences. .

Jake Gibson of Fox News contributed to this report.