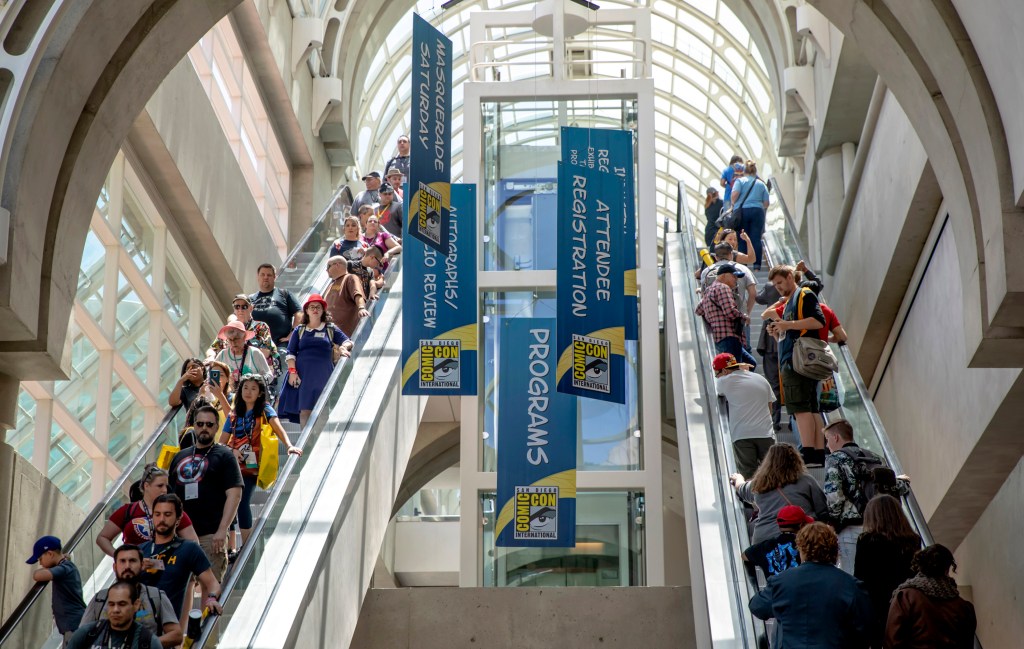 San Diego Comic-Con will return in 2021. Despite recent news that the massive pop culture convention would go virtual in July, plans have changed. Comic-Con International has announced its plans to host an in-person convention in 2021.

“We expect conditions to allow for larger public gatherings in the fall, ”the announcement said. “Comic-Con Special Edition will be the first in-person convention produced by the organization since Comic-Con 2019, and the first since the start of the global COVID-19 pandemic. The fall event will allow the organization to highlight all the great elements that make Comic-Con such a popular event every year, as well as generate much-needed income not only for the organization but also for local businesses and the community. “

The organization’s spokesman, David Glanzer, also noted in the statement the impact the quarantine has had on small businesses. “Hopefully this event will bolster our financial reserves and mark a slow return to larger in-person meetings in 2022.”

There are no additional details on the costs of the badges or the capacity to assist.