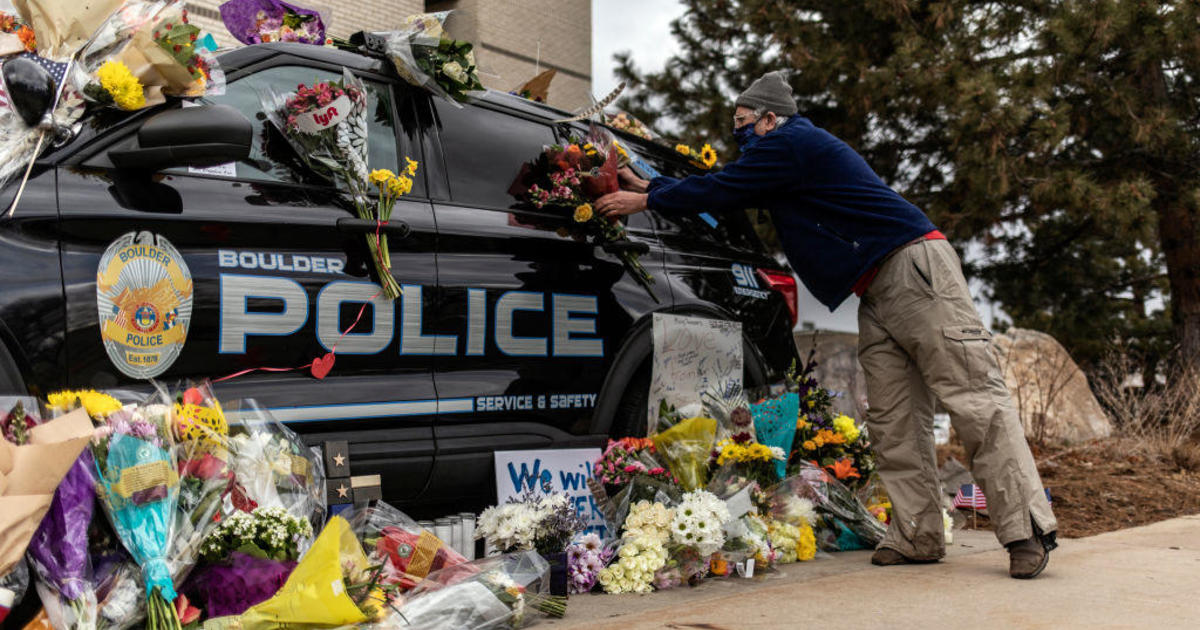 The 21-year-old suspect charged with opening fire inside a Colorado grocery store and killing 10 people has been charged with 10 counts of first-degree murder. Ahmad Al Aliwi Alissa was being treated for a gunshot wound, but was released from the hospital on Tuesday afternoon and taken into the custody of the local police.

the victims who died in the shooting were between 20 and 65 years old. Among them was a 51-year-old Boulder police officer. Eric talley, a father of seven, who responded to the shooting.

“He died charging into the firing line to save people who were just trying to live their lives and go shopping for food, and the man who killed them will be fully responsible,” said Boulder County District Attorney Michael Dougherty.

At the White House, President Biden said that another city has been “marked by gun violence“and asked Congress to pass gun control measures.” I can’t imagine how the families feel, the victims whose future was stolen from them, their families, their loved ones, who know they have to fight to move on and try to make sense of what happened. “