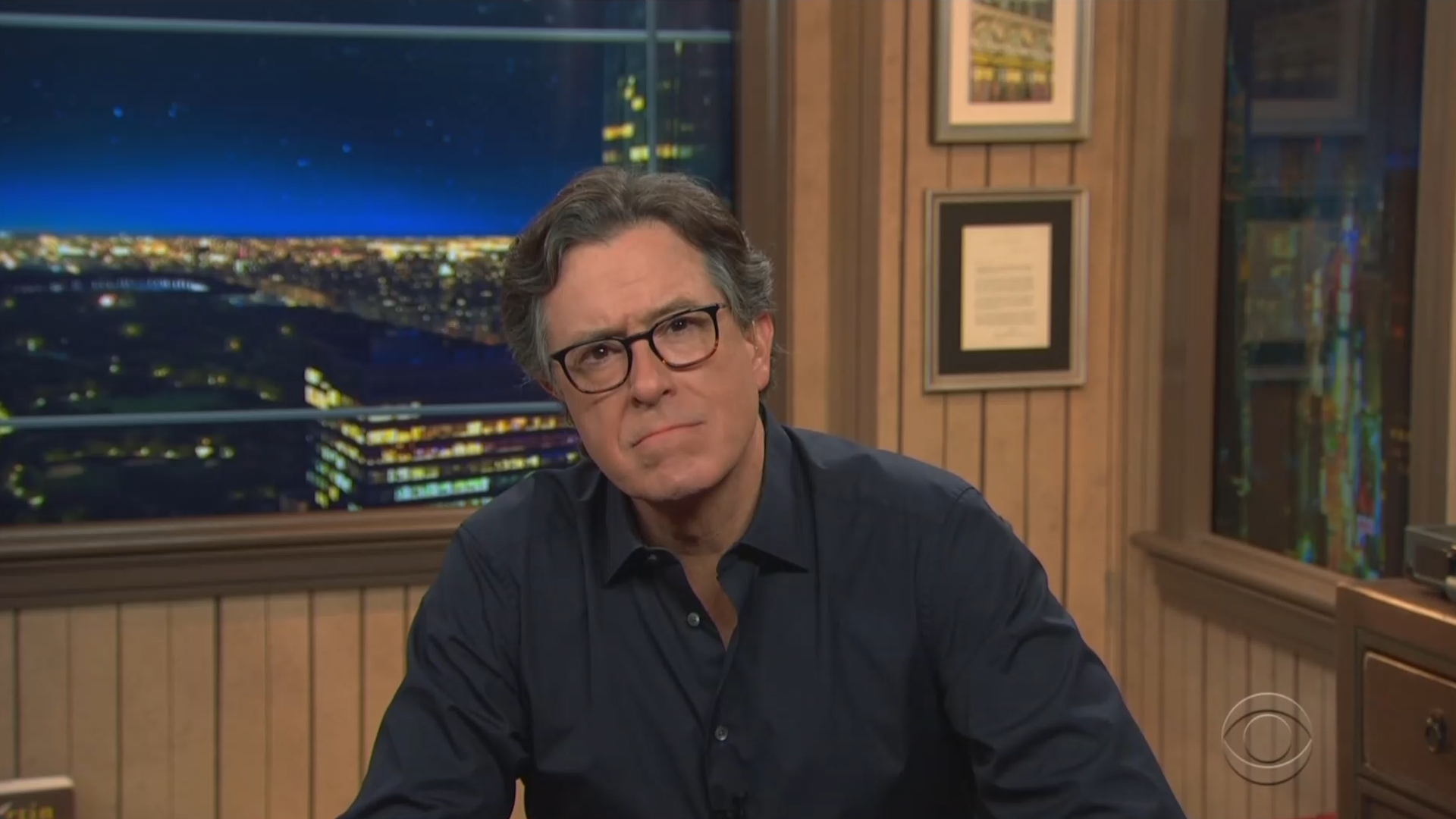 On thursday The Late Show with Stephen Colbert, The host reprimanded President Trump, who recently claimed that the Democratic-led “Blue States” were to blame for the high number of US deaths related to COVID-19.

During a press conference, Trump stated “Blue states had tremendous mortality. If you take out the blue states, we are at such a level that I don’t think there will be anyone in the world. “

Angered by the divisive comments, Colbert said, “This is a sudden demonetisation, especially for the President of the United States. Whatever they are, these are the human lives for which he is responsible.”

Colbert reported that Trump’s statement was false, as “red states” led by Republicans are currently struggling more than “blue states” with controlling the epidemic. He also said that it doesn’t matter what color the state is, because they all fall under Trump’s jurisdiction.

“The highest transition rates right now are all states that won Trump, but it doesn’t matter,” Colbert said. “We are all Americans. We are all humans. Donald Trump is the only person who doesn’t care that Americans are dying. “

The Late Show with Stephen Colbert Aired at 11:35 pm on Weekend CBS.

for Latest Coronavirus news and updates, Follow along https://news.yahoo.com/coronavirus. According to experts, people over 60 and immunocompromised are the most at risk. If you have any questions, please reference CDC‘Sand Who is it Resource guide.

Protest against abortion law in Poland continued for sixth day

Samsung Q3 2020 earnings due to weak demand amid competition