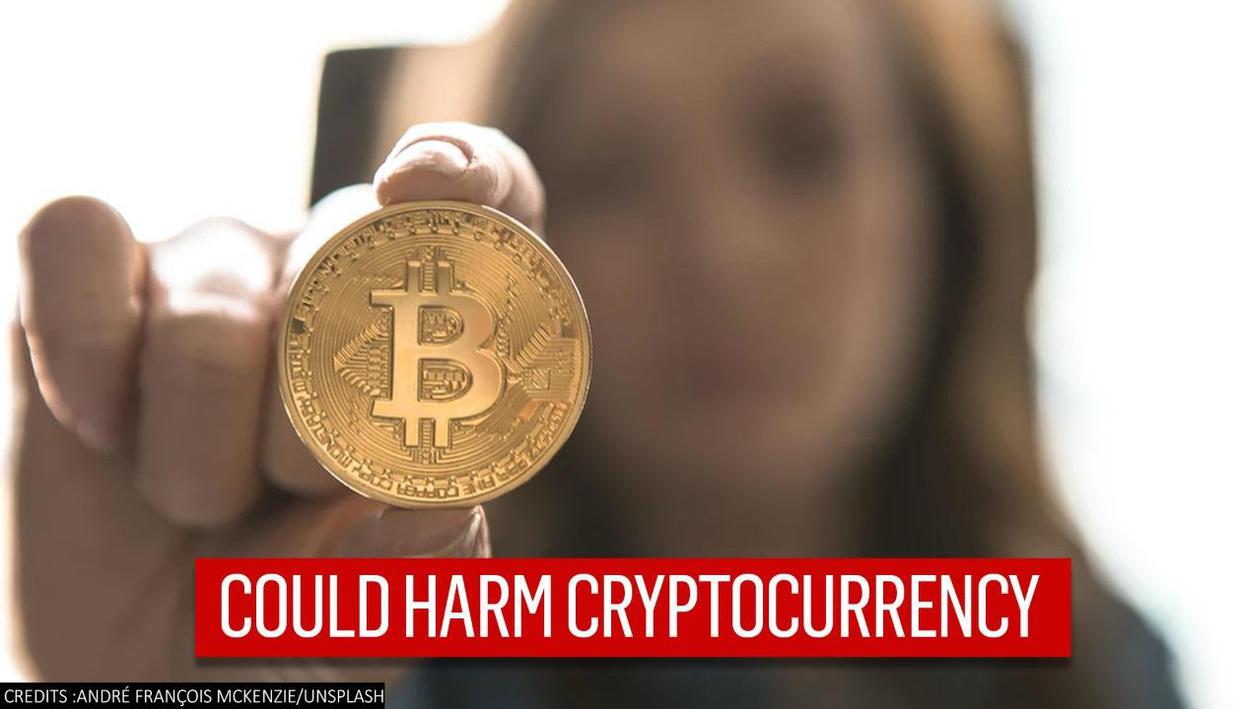 Cryptocurrency exchange Coinbase warned in its initial public offering (IPO) filings that the Bitcoin and Ethereum markets could deteriorate if the identity of the anonymous Bitcoin inventor, Satoshi Nakamoto, is revealed. Recently, the price of a bitcoin reached new all-time highs, as the market value of bitcoin surpassed a trillion dollars. Bitcoin is a cryptocurrency that was started in 2009 by an unknown person or group of people using the name Satoshi Nakamoto. Coinbase also noted that the identification of the mysterious inventor could affect its business and lower the prices of Bitcoin and Ethereum in the cryptocurrency market.

According to reports from Independent.co.uk, Nakamoto is unlikely to be Japanese and is believed to have around 1.1 million of the 21 million bitcoins that could exist in the world. Furthermore, their existence is said to have a “socioeconomic” impact. The anonymous person posted a 2008 whitepaper titled “Bitcoin: A Peer-to-Peer Electronic Cash System.” During all these years, there have been various futile efforts to discover Satoshi’s true identity.

Read: Bitcoin crosses the $ 50,000 mark for the first time in history

Musk, a staunch supporter of the use of cryptocurrencies

The spike in Bitcoin prices began when earlier this month Elon Musk announced that Tesla had acquired $ 1.5 billion worth of bitcoins in January. He further said that he could accept bitcoins for payments in the future.

Musk has been a strong supporter of the use of cryptocurrencies. He had previously shared a series of tweets promoting Dogecoin. Musk tweeted, “The future currency of the earth.” Elon Musk tweeted: “I just installed some small Doge mining rigs with my kids. It was fun.” With this, dogecoin prices briefly spiked to $ 0.58990.

This news led to further speculation that all large companies could soon add bitcoins or other cryptocurrencies to their balance sheets. Several companies such as Square Inc. and PayPal Holdings Inc. have already validated the exchange model. However, with Apple Wallet, the iPhone seller will immediately lead the market with its potential. Also, Apple is known for providing the best possible security and privacy services to its customers, which would be an added bonus.

Read: Is Apple Buying Bitcoin After Tesla Invested $ 1.5 Billion? Read to find out