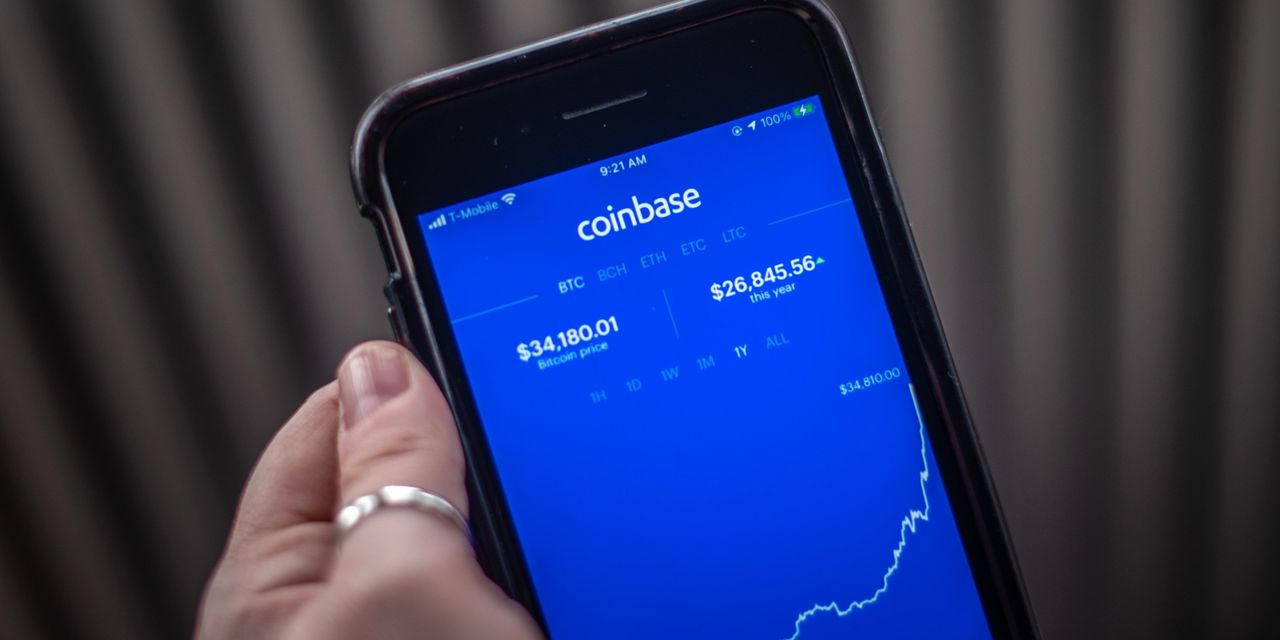 Coinbase Global Inc. profited handsomely from bitcoin’s first-quarter rally, generating more profit and revenue in the first three months of 2021 than in all of 2020.

The company, which offers a variety of financial services focused on bitcoins and other cryptocurrencies, released the estimated results for the first quarter ahead of the highly anticipated direct listing next week.

Coinbase, which plans to list its shares publicly on Nasdaq starting April 14, would be the first major cryptocurrency company to go public. His fortune is closely tied to the ups and downs of the cryptocurrency market; lists for trading around 50 cryptocurrencies in addition to bitcoin.

The first quarter saw Bitcoin amplify the manic rally of 2020. The price more than doubled, topping $ 61,000. Several other cryptocurrencies, such as ether, also rose dramatically amid growing demand and public interest not only in digital money, but also in works of art with their own unique tokens, known as non-fungible or NFT tokens.