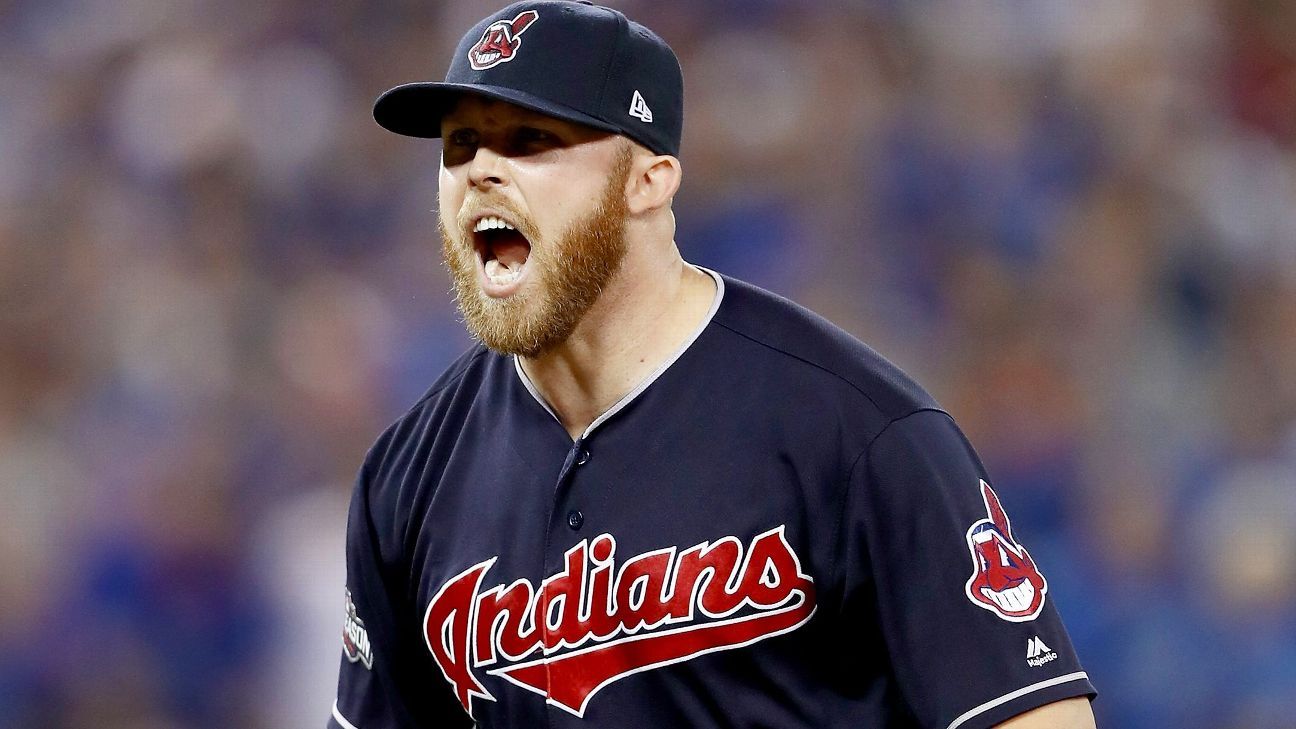 Cody Allen, the career leader in saves and relief appearances for the Cleveland Indians, has retired, the team reported Wednesday.

“From a draft pick in the 23rd round to franchise saves [king],” the Indians posted on Twitter. “Congratulations on a great career, Cody. Happy retirement.”

Allen, who signed a minor league contract with the Texas Rangers before the 2020 season, did not pitch during the pandemic-shortened season.

Drafted in 2010, Allen is Cleveland’s career leader as a reliever in saves (149) and appearances (456) for seven seasons. He also had 564 strikeouts. The 32-year-old right-hander had at least 30 saves in three consecutive seasons with the Indians from 2015 to 2017, including 32 in 2016, when he helped the Indians win the American League pennant and reach Game 7 of the World Series. .

After acquiring All-Star Brad Hand in a trade, the Indians opted not to re-sign Allen after the 2018 season. Allen was 0-2 with four saves and a 6.26 ERA in 25 appearances with the Los Angeles Angels. in 2019.