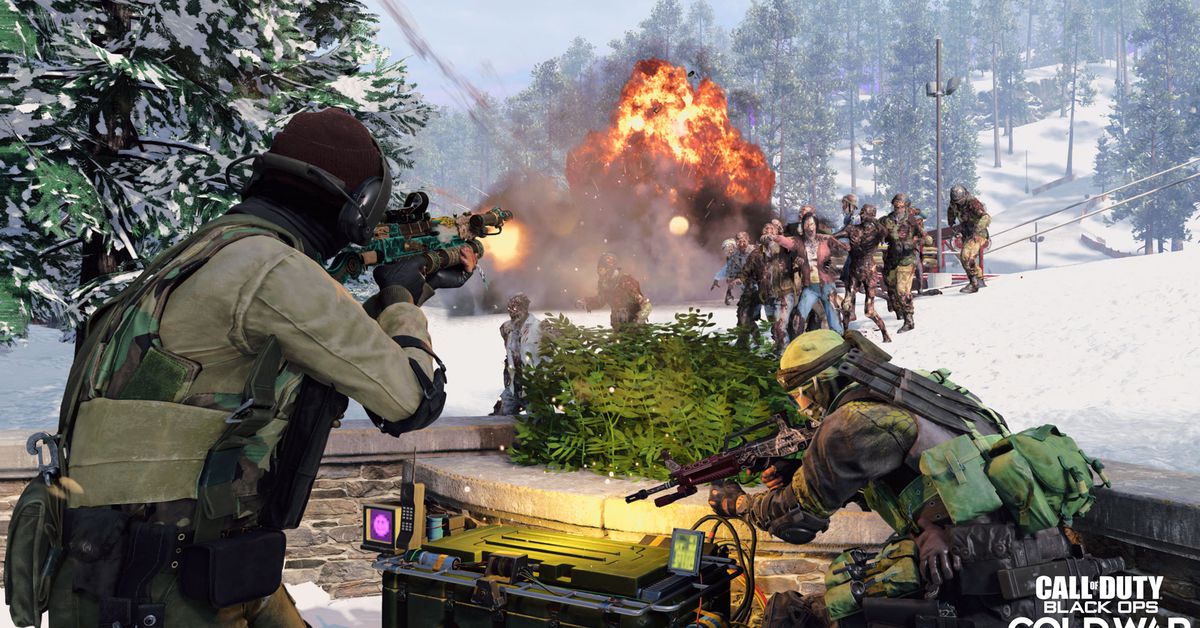 Call of Duty: Black Ops Cold War‘s Multiplayer Season 2 launches on February 25, bringing with it Outbreak, which is the series’ Zombies mode set on its largest map to date.

Such a large map means vehicles galore to make use of space, and they feature prominently in the trailer for the ad that Activision and Treyarch released on Monday. Outbreak is an objective-based cooperative PvE mode that involves teams of four.

There are five assignments, ranging from hunting elite (Eliminate) to a slow-moving payload mission (Escort). Teams can choose to cash in after finishing the job or take a portal to another region for more loot.

The release of Outbreak means two new types of Aetherium Crystal, Refined and Flawless, to help players permanently upgrade their weapon classes, field upgrades, perks, and ammo mods. Treyarch said they will have more information on that progression later this week.

For now, this official blog post provides all the necessary story on Outbreak and how Requiem is going to contain it.