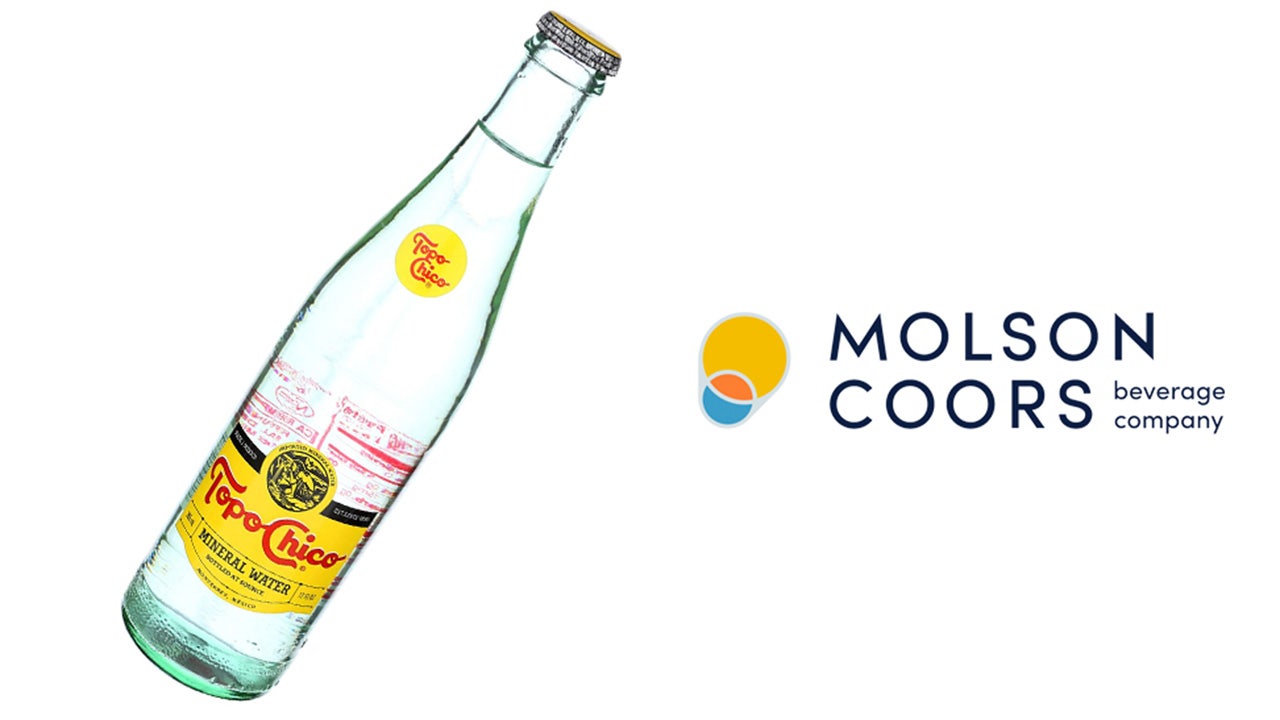 There will be more than fizz when the Coca-Cola Company launched its Topo Chico sparkling water alcohol version with beer giant Molson Coors Beverages Co-Coke in the United States. It will be the first alcoholic beverage giant in the country.

The launch, planned for next year, will help propel Coca-Cola into alcoholic beverages and expand its market beyond Latin America and Japan, where it sells Lemon-Doo drinks.

For Molson Coors, the launch is expected to strengthen its portfolio of low-alcohol spirits, including hard salters, whose demand has grown.

Molson Coors said on Tuesday that it would roll out Topo Chico in the first half of 2021, the third tough seltzer to hit the shelves. The low-calorie beverage will compete with popular White Claw drinks as well as other tough seltzers from the companies, including Anaheuser Butch InBev NV.

Molson Coors said last month that he had tied up with director general Yuengling & Son Inc. to make and sell Yuengling beer in the West Coast in efforts to boost his business.