Coach’s on student reporter before asking for ‘sympathy’. 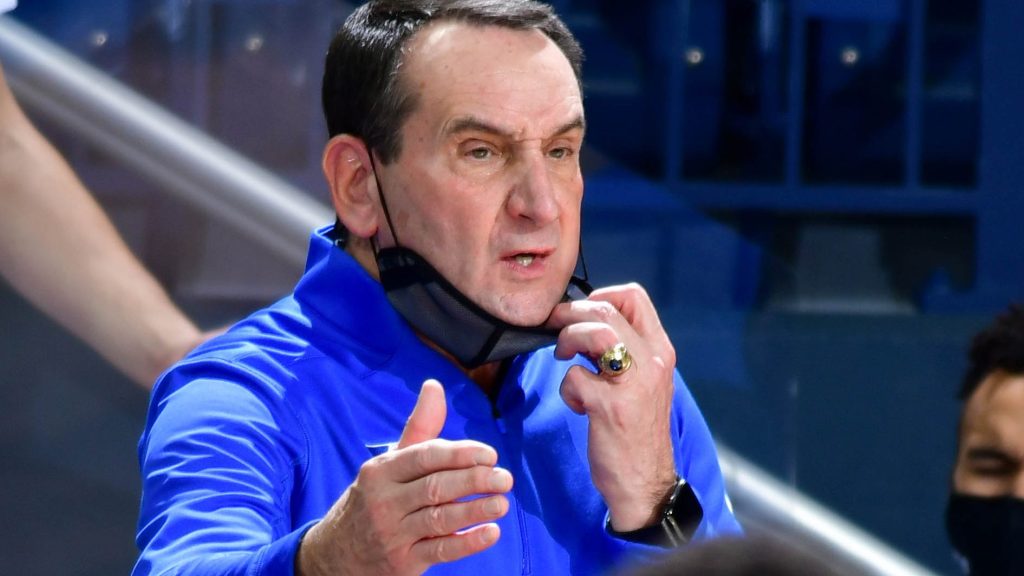 Duke coach Mike Krazyvski got caught in a moment of unprofessionalism when he interacted with a student reporter after his team lost 70–65 to Louisville on Saturday.

Krazyज़ski tackles a harmless question: What is the next step for the Blue Devils to advance in the next week?

“Yes, why don’t we rate this game” Krazyvski said after game. “You know, I’m not about our next move right now. We just had a tough fight.

Coach K then tried to relate to the student in a strange pose.

“I don’t know, like, when – what’s the major you?” Krazyvski asked. “What’s your major at Duke? What is your most difficult class?”

“Well, then, let’s say you just had the toughest Econ test in the world,” Krzyzewski said. “And when you walked out, someone asked you, ‘What’s your next step?” You see what I mean? Just you have some sympathy – just give us time to evaluate the game and then we will find out, like we always try to do. “

It is not a good sign that Coach Kay, a 73-year-old man who pays millions to handle the rigors of his job, is equating himself with a student finishing an exam. The comparison is very clearly flawed.

If we are genuine, then Coach K must show some sympathy for this student reporter who asked a simple question that did not deserve such a clunky answer.