CNN producer fired after an investigation of sexual misconduct 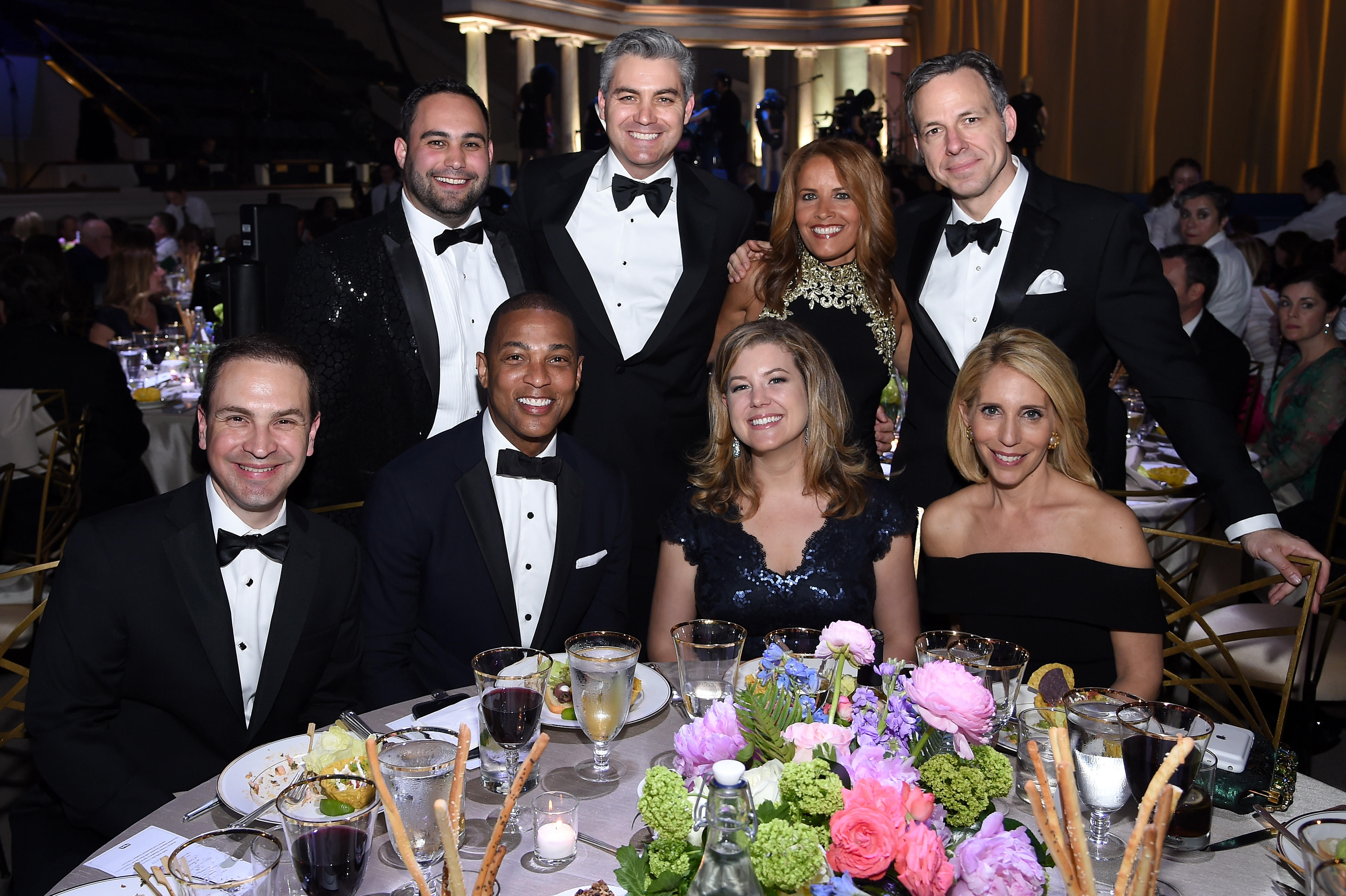 CNN says it fired a senior producer on Jake Tapper's "State of the Union" after an investigation into allegations of badual misconduct against him.

The network says in a statement that it fired Teddy Davis after a "thorough investigation". The statement says that Davis' alleged behavior "does not align with the standards and values" of the network.

No details were released about the allegations, but a spokesperson for the network confirms that they were related to badual misconduct.

Tapper wrote in a tweet that is totally supportive of the decision.

The news about Davis landed in the same way that NBC fired the veteran presenter of " Today "Matt Lauer for alleged" inappropriate behavior in the workplace "and Minnesota public radio fired Garrison Keillor, host of" Prairie Home Companion. "