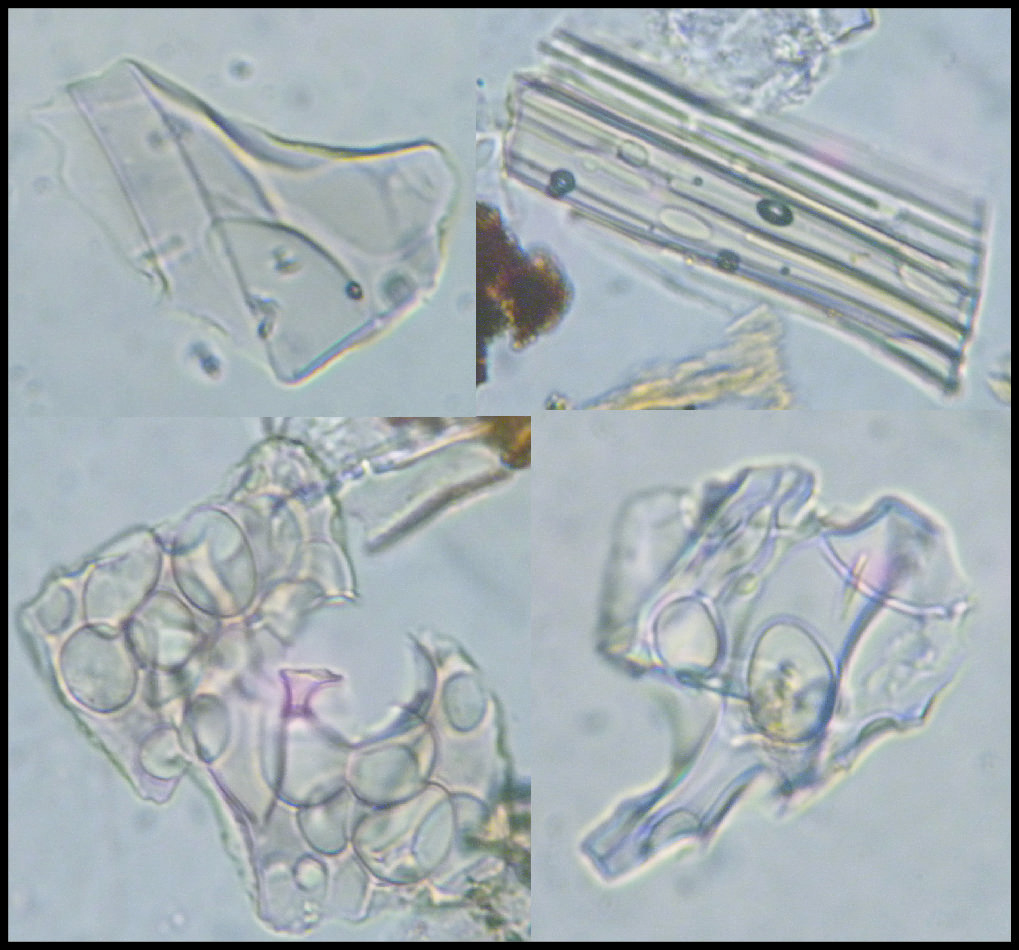 The reduction of glacier cover could cause an increase in volcanic activity in Iceland, warn the scientists.

A new study, led by the University of Leeds, found that there was less volcanic activity in Iceland when the glacier cover was more extensive and when glaciers melted volcanic eruptions increased due to subsequent changes in surface pressure.

Dr Graeme Swindles, of the Leeds School of Geography, said: "Human-caused climate change is creating rapid melting of ice in volcanically active regions, and in Iceland, this has put us on the path to eruptions most frequent volcanics. "

The study examined Icelandic volcanic ash preserved in peat deposits and lake sediments and identified a period of significantly reduced volcanic activity between 5,500 and 4,500 years ago. This period came after a significant decrease in global temperature, which caused glacier growth in Iceland.

The findings, published today in the journal Geology found that there was a lag of approximately 600 years between the weather event and a noticeable decrease in the number of volcanic eruptions. The study suggests that a similar delay may be expected after the most recent change at warmer temperatures.

Iceland's volcanic system is in the process of recovering from the "Little Ice Age", a recorded period of colder weather approximately between the years 1500 to 1850. Since the end of the Little Ice Age, a combination of Natural and human climate warming is causing the Icelandic glaciers to melt again.

Dr. Swindles said: "The human effect on global warming makes it difficult to predict how long the delay will be, but past trends show us more eruptions in Iceland than can be expected in the future."

"These long-term consequences of the human effect on climate is the reason why summits such as COP are so important. It is vital to understand how today's actions can affect future generations in ways that have not been fully realized, such as more clouds of ash in Europe, more particles in the atmosphere and problems for aviation. "

Icelandic volcanism is controlled by complex interactions between cracks in the boundaries of continental plates, accumulation of magma and subterranean gases and pressure on the surface of the volcano due to glaciers and ice."

The co-author of the study, Dr. Ivan Savov, of the Leeds School of Earth and Environment, explains: "When the glaciers recede, there is less pressure on the surface of the Earth. This can increase the amount of melting of the mantle as well as affect the magma flow and the amount of magma that the crust can contain.

"Even small changes in surface pressure can alter the likelihood of eruptions on ice-covered volcanoes."