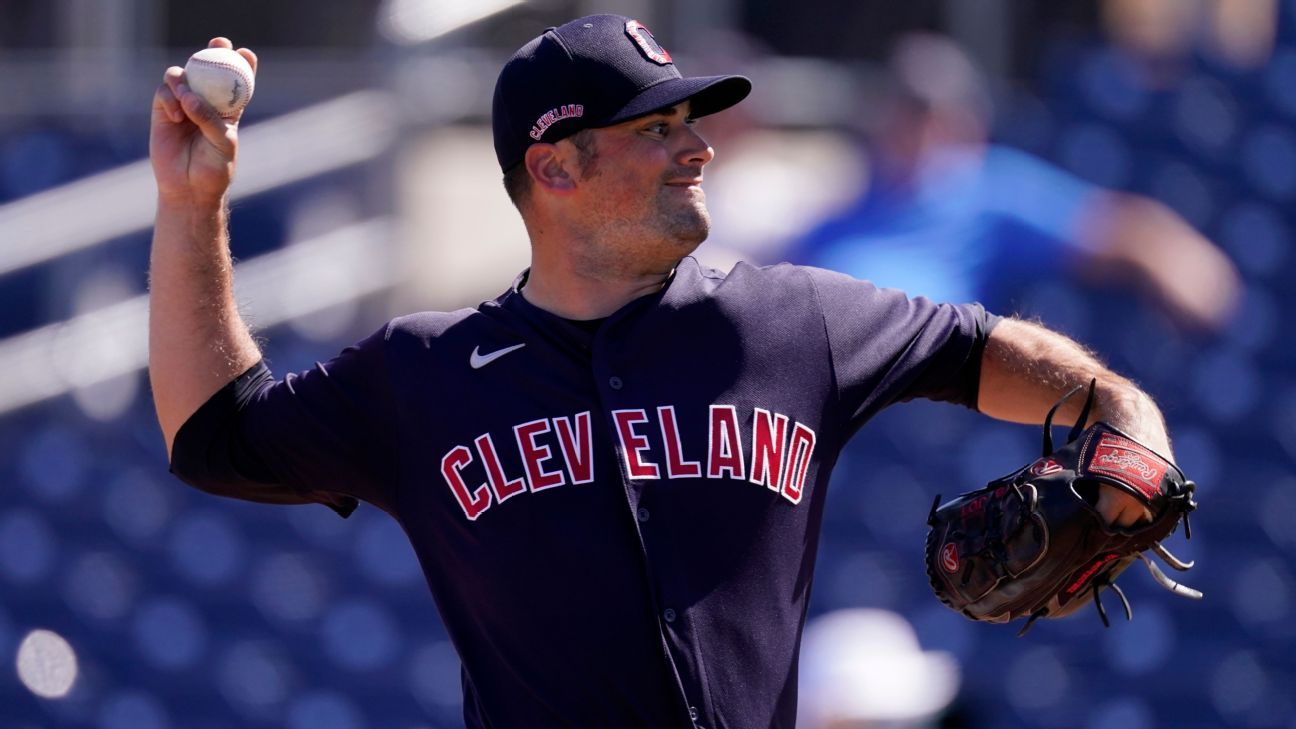 CLEVELAND – The Indians traded right-hander Adam Plutko to the Baltimore Orioles on Saturday, a move that brings some clarity to the bullpen situation.

Cleveland will get a player to be named or cash in exchange for Plutko, who was out of the minor league options and seemed destined for a reliever role this season. The 29-year-old has appeared in 50 games and has made 36 starts for the Indians since 2016.

McKenzie or Quantrill will either be the fifth starter or go to the bullpen. McKenzie makes his final exhibition start Sunday against San Diego.

Plutko was the representative for Cleveland’s players last season. The right-hander has been versatile for Francona in recent seasons. He pitched as a reliever in 2020, going 2-2 with a 4.88 ERA in 10 games, including four starts.