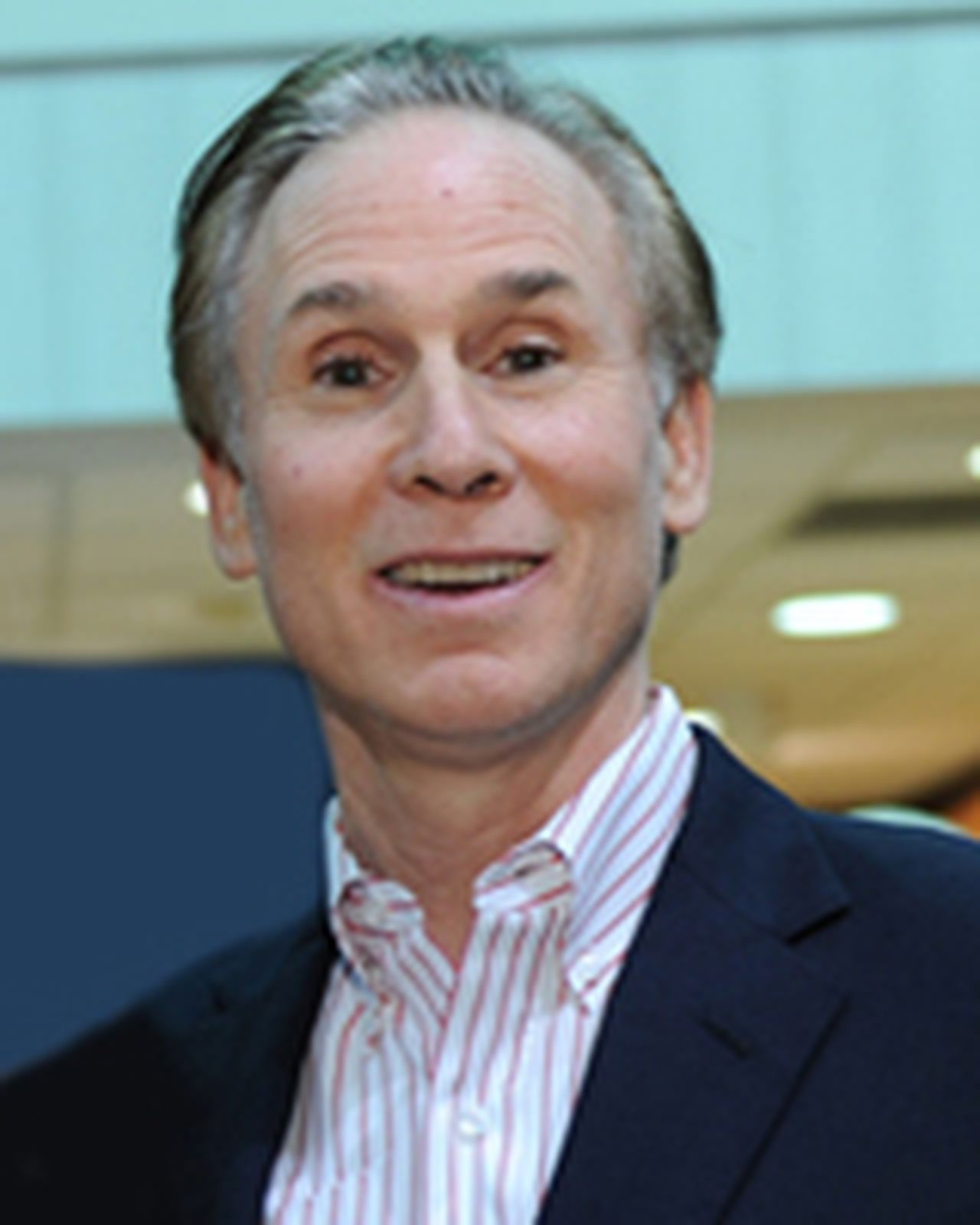 The Cincinnati-based Charles L. Shor Foundation for Epilepsy Research is providing $ 10 million that will go towards the construction of the new building. The other $ 5.5 million will fund an epilepsy study focused on the link between stress and seizures, the health system said in a press release. Cleveland Clinic President and CEO Dr. Tomislav Mihaljevic announced the donation during the Clinic Founders Day live broadcast celebrating its centennial.

The Clinic will name the new Charles Shor Epilepsy Center building in honor of the philanthropist and former president and CEO of Duro Bag Manufacturing. Shor is diagnosed with epilepsy and had her first seizure at the age of 25, according to the news release.

“Neurological conditions, and specifically epilepsy, affect many people in the prime of their lives,” Shor said in the news release. “By directing these resources to the extraordinary team of physicians and researchers at the Cleveland Clinic, I believe that I can help make a significant difference for people living with these diseases.”

“[Shor’s] The support of this state-of-the-art facility will allow us to centralize and promote the care we provide in an environment specifically designed around the unique needs of people with neurological conditions, ”Machado said in the press release.

The new building will feature advanced technology such as digitized patient assessments, imaging, neuro simulation training, infusion therapy, neurodiagnosis, and brain mapping suites. Teams of physicians who specialize in various areas of neuroscience will help the Clinic tailor individual treatment plans for each patient, according to the press release.

Donations will fund most of the cost of the new building, the Clinic said. The design process is underway and construction is expected to begin in 2022.

The epilepsy study will explore ways to control seizures without the use of medications. The objective is to determine whether interventions such as stress relief could reduce seizures and prevent a decline in memory function in patients with epilepsy. Stress has been identified as a major risk factor for recurrent seizures and impaired memory function, the press release says.

The US Centers for Disease Control and Prevention estimate that at least 3.4 million people are living with epilepsy nationwide. Existing treatments are only effective in controlling seizures in 46% of adults, and a disproportionate number of epilepsy patients see a more rapid decline in memory function.

The research team will be led by Dr. Imad Najm, director of the Charles Shor Epilepsy Center and vice president of strategy and development at the Neurological Institute.

“The goal of our new Neurological Institute building is to have the infrastructure in place not only to stop the progression of diseases, but also to prevent neurological disorders from occurring,” Najm said in the press release. “The building will allow for a digital infrastructure where medical teams and caregivers will have the ability to interact with the patient the moment they walk through the door.”